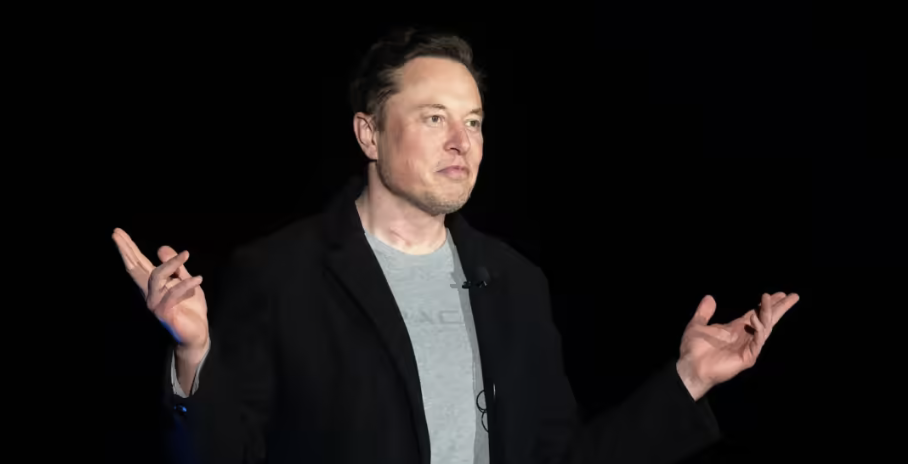 Does 'standing up to Apple' make you strong or stupid?

Before Musk, Apple's ad spending on Twitter was reportedly well over $100 million a year.

Elon Musk’s tumultuous month atop Twitter Inc. has already included firing most of the company’s employees, tinkering with key features and restoring banned accounts. Now he’s embarking on what could be his riskiest gambit yet: a war with Apple Inc.

The billionaire attacked the iPhone maker with a flurry of tweets Monday, saying the company had cut its Twitter advertising and threatened to bump the social network from Apple’s app store. He asked whether Apple hated free speech, criticized its app fees and even pondered whether the tech giant might go after another of his companies, Tesla Inc.

In taking aim at Apple, Musk is challenging a company that’s vital to Twitter’s livelihood. Apple was consistently one of the top advertisers on the social network, which had an entire team of employees dedicated to helping maintain the relationship, according to people familiar with the matter. The ad spending was well above $100 million annually, one of the people said.

My take: Musk is you-know-who-like in his need for attention, not matter what the cost.