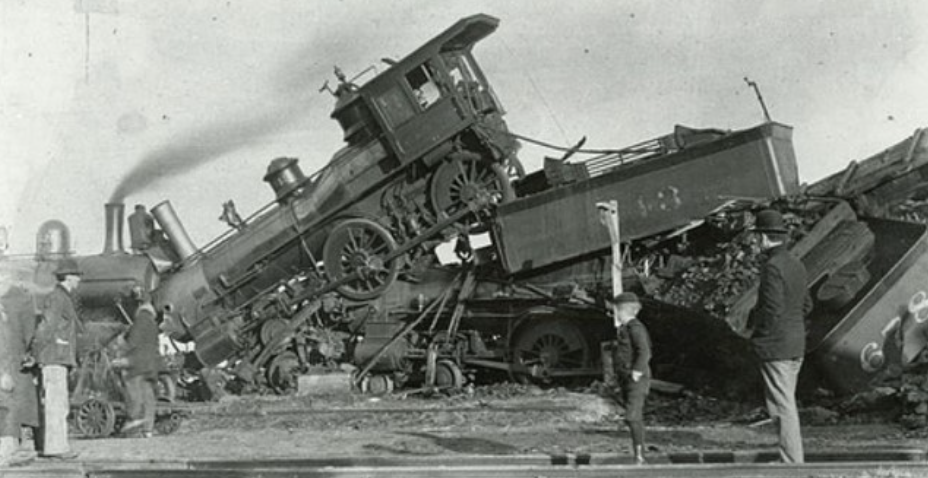 "Musk has managed to do what the bears have unsuccessfully tried for years... crush Tesla's stock."

From a note to Wedbush clients that landed on my desktop Thursday:

In what has been a dark comedy show with Twitter, Musk has essentially tarnished the Tesla story/stock and is starting to potentially impact the Tesla brand with this ongoing Twitter train wreck disaster. From selling Tesla stock again and again, to the PR nightmare that Twitter has become, cutting 50% of employees and then needing to bring some back, Musk's attention focus from Tesla to Twitter, and ultimately the fear that this Twitter lightening rod of controversy on a daily (almost hourly) basis starts to negatively change the Tesla brand globally.

Tesla is Musk. Elon Musk has become the richest person in the world because of Tesla. Tesla is the golden child of his empire and has transformed the auto world over the past decade similar down the path of Apple's iPhone global impact. Love him or hate him it was hard to deny Musk's grit and strategic vision around the Tesla story which again and again were massively successful over the years despite enormous challenges. From the white knuckle factory tent days to financial difficulty and a myriad of challenges that looks almost impossible at the time...but Musk got Tesla through the storms. And now sitting on top of the peak of the mountain with Tesla in a massive position of strength Musk has managed to do what the bears have unsuccessfully tried for years...crush Tesla's stock by his own doing in what we view as a purely painful dark situation.

Maintains Outperform rating on Tesla, cuts target to $250 from $300.

My take: Rare to see the congenitally bullish Ives -- who often compares Musk's Tesla car to Apple's iPhone -- in such a dark mood.