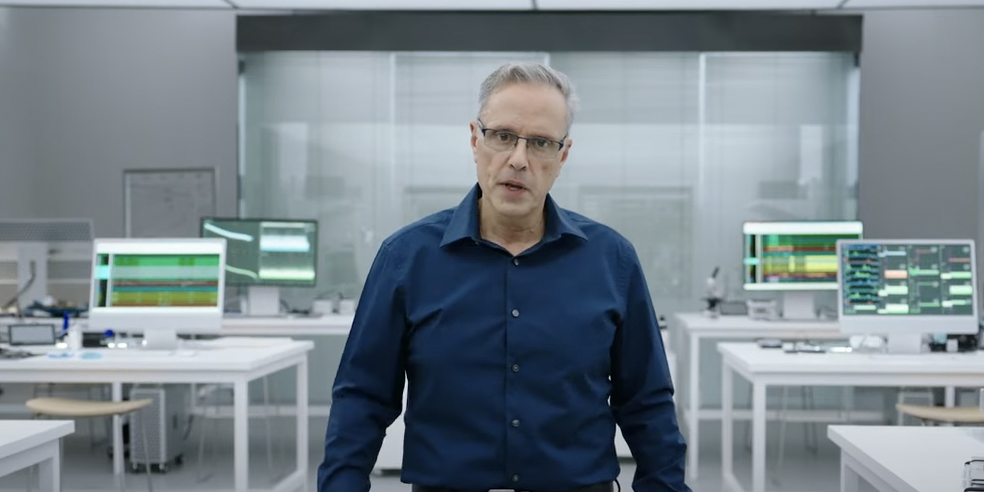 From Taylor's "In worst Apple event ever, the tech giant becomes a parody of itself" posted Monday on Mashable:

Everything old is new again on this Macbook. It brought back Magsafe charging (prompting the question: Why did it ever go away?), retains the more secure Touch ID rather than "upgrading" to Face ID, and still has the headphone jack that Apple took away from the phone after the late, lamented iPhone 6S. So let's get this straight: Touch ID and wired headphones are too old-school for the iPhone, but they're indispensable on a notebook the marketing team calls "game-changing"?

And if those questions hurt your head, don't even wade into the differences between the M1 Max and the M1 Pro chips. Is the Max for amateurs? Is the Pro not really taking it to the max? The way Apple chose to arrange its introductions, it was almost like the Pro became obsolete and was replaced by the Max during the keynote. Come on Apple, SNL did this gag a decade ago in a Weekend Update starring Fred Armisen as Jobs. Get some new material!

The keynote cut between never-before-seen Apple executives so fast, that almost seemed part of a self-parody too. The one who got the most screen time was also the one who introduced a wide range of seriously esoteric charts about CPU and GPU performance, then glared at the audience like we'd forgotten to do our homework. Poor old software chief Craig Federighi, daddy extraordinaire, returned for his first Apple event since 2020 — and with under a minute of screen time, he didn't get to crack a single dad joke.

Maybe that will change when Tim Cook-helmed live events return in 2022. In the meantime, it's Apple itself that is starting to seem like a dad joke, and a particularly stale one. The company is, at long last, becoming a boring, button-down tech conglomerate with snoozefest keynotes. At least it can always find comfort in the hardcore fans who will defend anything the company does — such as the one who slipped into our writer's DMs asking why we had to "shame the Apple cloth so hard." Somewhere, even the ghost of Steve Jobs is smiling at that one.

My take: Taylor, to quote J.J. Hunsecker, is a cookie full of arsenic.