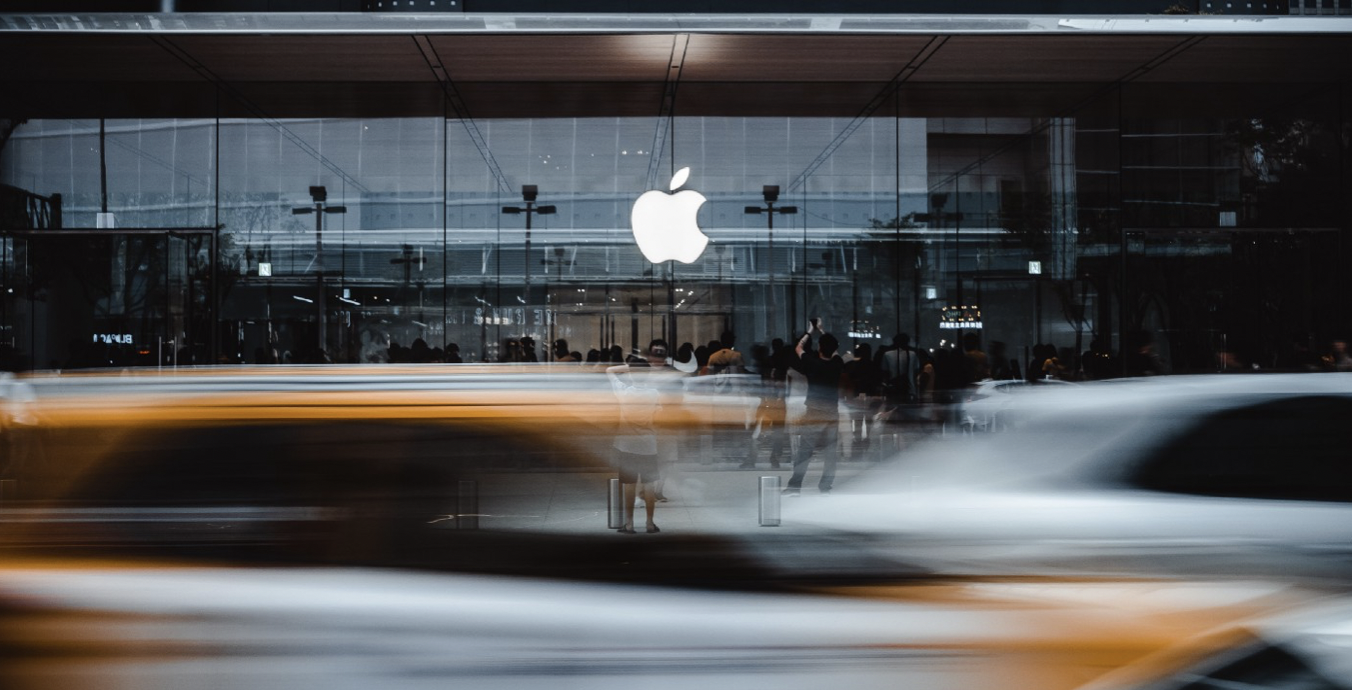 Tired of the Apple Car story? This one’s for you.

Project Titan is an apt name for an illusory effort to build transportation vaporware. The idea of Apple building or branding its own car full of Apple-engineered goodness is so big and exciting, it’s taken on gargantuan proportions.

I didn’t buy the idea five years ago. I’m not buying it now.

It’s such an attractive idea, though, “Oh can you imagine Apple versus Tesla?!!” that tech media and those who follow it literally try to will it into existence.

Reuter’s latest story may be the first to put a date on delivery of the Apple Car (or iCar, which is just too close to “iCarly”), and adds tantalizing details like a remarkable “monocell” battery and that Apple will probably let someone else build the vehicle. It also notes that the Apple Car might feature LiDAR scanners, which isn’t much of a stretch since virtually all semi-autonomous vehicles have sensors to detect the road, lanes, other vehicles, and people.

Reuters hedges its bets, saying that the pandemic could push production out past 2025, which also means that they can ride the rumor for years. That is unless Apple pulls the plug on Project Titan.

My take: Ulanoff’s an old pro. You have to wait until the 12th paragraph for him to say “I could be wrong.”