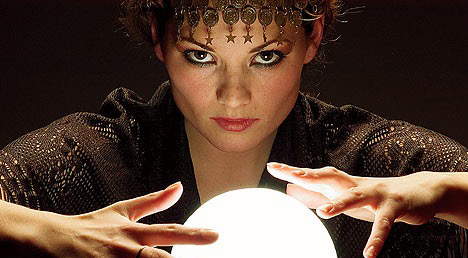 How reliable is Ming-Chi Kuo?

AppleInsider refers to him as "noted" and "well-connected." 9to5Mac has taken to using the honorific "reliable." MacRumors calls him "the respected Ming-Chi Kuo."

Others take a dimmer view of what Kuo does. Asymco's Horace Dediu calls it industrial espionage.

We know almost nothing about KGI Securities' star Apple analyst except that he has made dozens of bold, often quite specific predictions about future products over the past six years. MacRumors lists 91 of them, starting at DigiTimes in April 2010.

Kuo's most recent prognostication, as reported by 9to5Mac, is that the iPhone 7 will lack "attractive selling points" and that Apple's flagship will end 2016 as the only top-five smartphone brand to register a year-over-year sales decline.

Do we believe it? Just how reliable is the reliable Mr. Kuo?

To try to shed some light on that, I've subjected Kuo's predictions to what I'm calling the Apple 3.0 truthiness test, rating the accuracy of his past predictions on a scale of 0 to 100.

I didn't test all 91 in the MacRumors list, but I tried to pick out a representative sample from the past two years, starting with...

The idea here is not to pick on one particular analyst, but to find a way to hold the Ming-Chi Kuo's of the Apple world to some kind of objective standard.

This is my first stab at something I haven't seen done before. If you see a better way to do it, I'm open to suggestions.

UPDATE: I've upgraded Kuo's score to 44% from 41% thanks to reader Keith Hope's correction in the comment stream. See also the 2015 Cult of Mac profile he spotted, with its rare photos of Kuo, some even more over-the-top encomiums ("the best Apple analyst on the planet"), and a pretty good evaluation of the accuracy of his earlier forecasts.