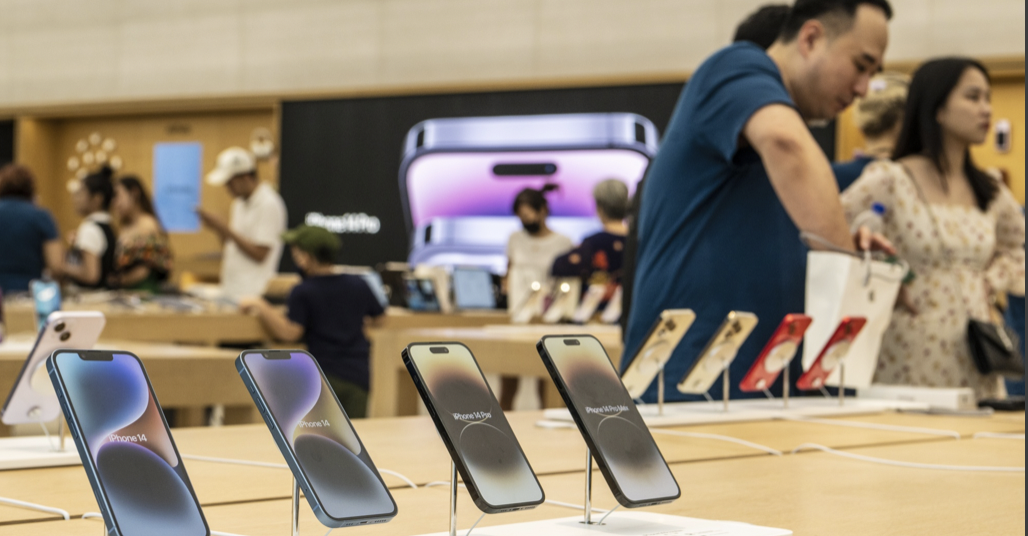 In 5 months, Apple shipped $1B dollars worth of iPhone out of India

From Sankalp Phartiyal's "Apple iPhone Exports From India Doubling in Boon to Modi’s Plan" posted Tuesday on the Bloomberg:

Apple's iPhone exports from India crossed $1 billion in the five months since April, according to people familiar with the matter, signaling the South Asian nation is making progress with its bid to become a force in electronics manufacturing.

At the current rate, outbound shipments of India-made iPhones, mainly to Europe and the Middle East, are set to reach $2.5 billion in the 12 months through March 2023, the people said. That’s almost double the $1.3 billion worth of iPhones India exported in the year through March 2022, the people said, asking not to be named as the data isn’t public.

While India makes up just a small fraction of iPhone output, rising exports bode well for Prime Minister Narendra Modi’s plan to make the country an alternative to China as factory to the world. Apple, which long made most of its iPhones in China, is seeking alternatives as Xi Jinping’s administration clashes with the US government and imposes lockdowns across the country that have disrupted economic activity.

“The healthy growth in Apple’s manufacturing scale and export shows India is gradually assuming an important position in the company’s China plus one strategy,” said Navkendar Singh, an analyst at tech researcher IDC. “And for India, this a big sign of the success of its financial incentives scheme.”

My take: Tim Cook's diplomacy and persistence seem to be paying off.