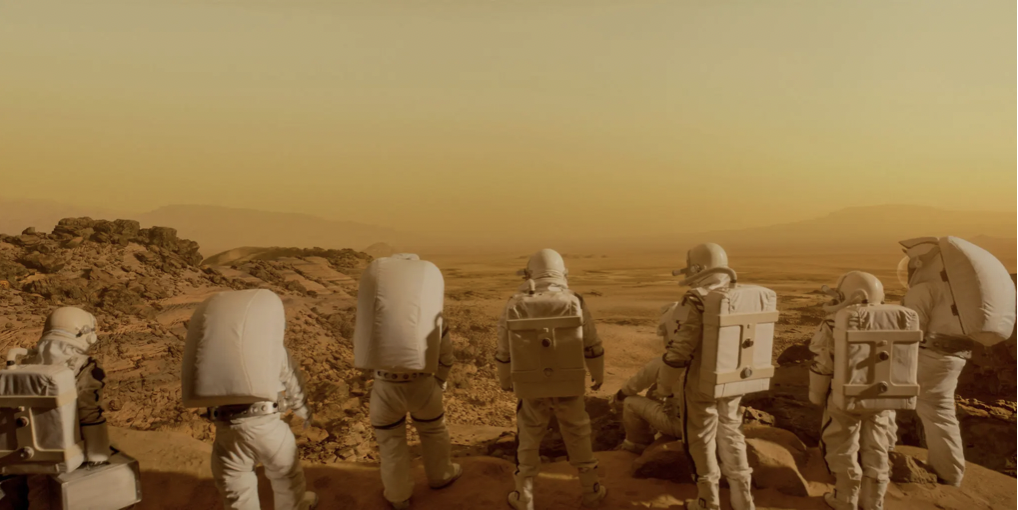 From James Poniewozik's "In ‘For All Mankind,’ the Future Is in the Past" in Friday's New York Times:

The co-creator Ronald D. Moore (“Battlestar Galactica,” “Outlander”) grounds “Mankind” in a fanciful but reality-based approach to sci-fi. (The series is full of balletic, silent space scenes because sound waves cannot travel in a vacuum.) There are no deus ex machina cheats. The show is in love with the jury-rig and engineering kludge; the Season 2 finale, involving an international crisis on the moon base, includes what has to be TV’s most emotionally devastating use of duct tape.

My take: Almost makes me want to give the series a third try. Is it OK to skip Seasons 1 and 2?