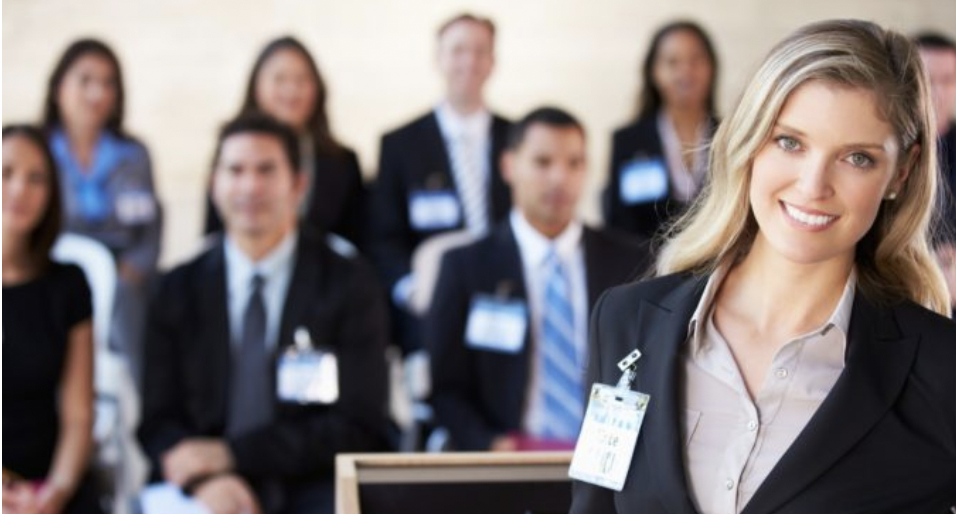 Apple lobbyists are harder to ignore

From "Lawmakers are racing to pass tech antitrust reforms before midterms" posted Saturday on CNBC:

The American Innovation and Choice Online Act, a Senate bill that closely resembles an earlier House version, advanced out of the Judiciary Committee earlier this year by a wide margin.

Known among staff and lawmakers as the self-preferencing or anti-discrimination bill, the legislation would prohibit dominant tech platforms like Amazon, Apple and Google from giving preferential treatment to their own services in marketplaces they operate...

Those who seek to educate congressional offices on the bills say tech’s fingerprints are clear through the talking points echoed by staff.

“By the time that we were engaging with congressional offices they’d heard from like 12 people from industry,” said Accountable Tech's [Jesse] Lehrich.“ You could tell who they talked to just from the things that they’re raising.”

Lehrich said advocates for the bills would end up spending the “first 30 minutes debunking talking points from Facebook and Amazon and Apple and Google.” But he said the way the tech lobbyists have been “out in full force ... in a weird way is almost encouraging.”

“Before the House markup there was this sense that this was all like a pipe dream,” Lehrich said, noting how many tech firms would mainly speak through their trade groups against the bills. Now, even Apple CEO Tim Cook has spoken against the bills.

Lehrich said Apple’s lobbying has so far seemed to be the most persuasive to lawmakers with lingering concerns about the legislation, in part because it’s maintained a greater sense of credibility in Washington than some of its peers.

My take: Glad even the bills proponents can see the difference between Apple and the rest.