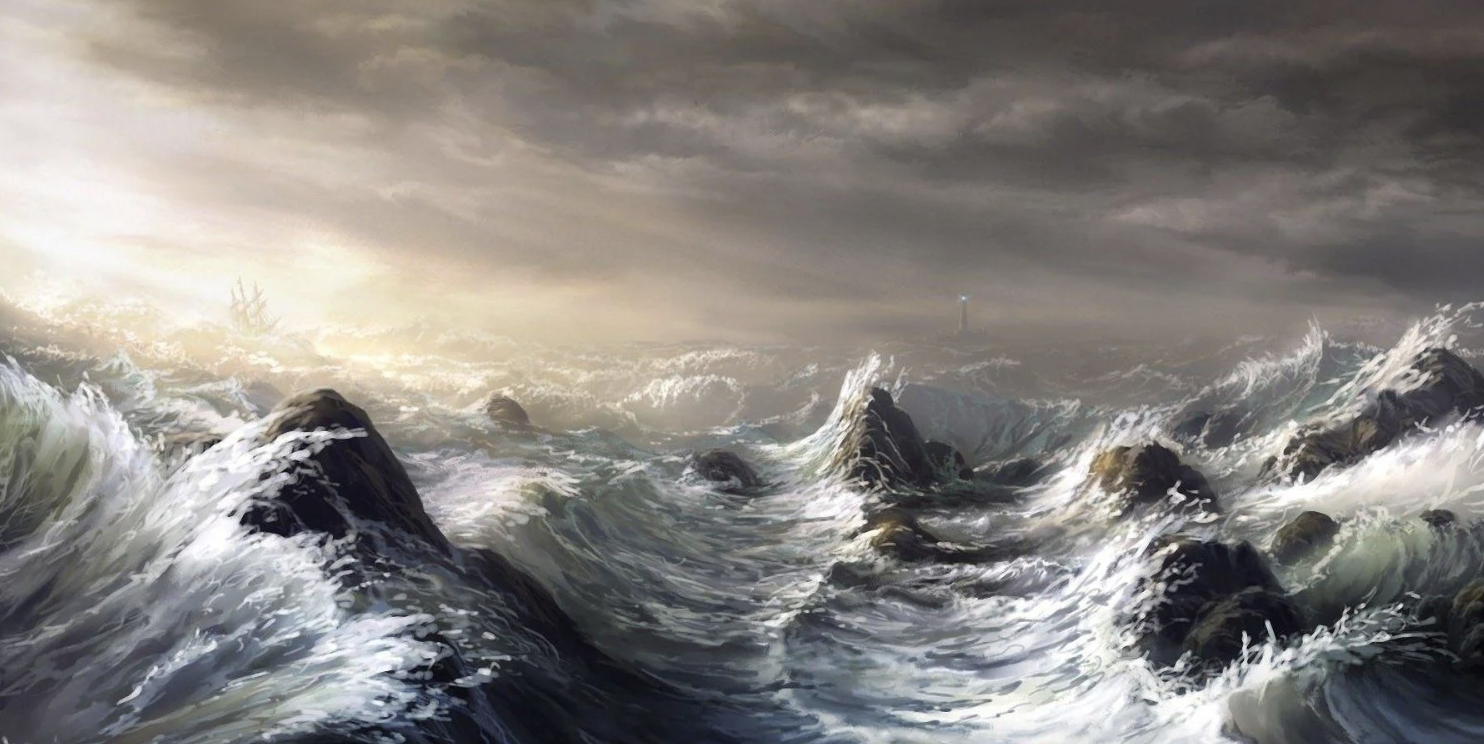 Daniel Ives: Ride out the market storm with Apple

“As of now we believe iPhone demand is holding up better than expected and are trending better than management’s guidance thus far in the quarter.”

From a note to Wedbush clients that landed on my desktop Friday:

With multiple compression across the board in tech and fears of a growth slowdown rising, shares of Apple have been under pressure like every other tech stalwart name. Over the last few weeks our Asia iPhone supply chain checks have been “surprisingly resilient” despite the zero Covid driven demand issues in China that remain the elephant in the room for the Apple story in the Street’s eyes.

The albatross for the June quarter in our investor conversations over the past month have naturally been the Covid lockdowns in China which will negatively impact revenue by between $4 billion and $8 billion as a headwind according to Cook & Co.’s guidance given last month.

As of now we believe iPhone demand is holding up better than expected (despite the various supply issues that have plagued Apple and the rest of the tech sector) and are trending better than management’s guidance thus far in the quarter.

So far iPhone demand holding up well despite the fears. The China issues and supply chain should be peak worry in the June quarter and then subside into the key September/December quarters on the heels of a new iPhone 14 launch. We believe the initial bogey and production plans for iPhone 14 should be up modestly from iPhone 13 out of the gates which speaks to Apple’s confidence that pent up demand for this next release remain healthy despite the jittery macro…

Installed base the key to Apple’s success to navigate this storm. With an unparalleled installed base of 1 billion iPhones worldwide and 1.8 billion iOS devices for Cupertino this continues to remain Apple’s unique advantage over other technology stalwarts. The stickiness of the iPhone upgrade cycle is being underestimated by investors in our opinion as we estimate that roughly 240 million of Apple’s 1 billion iPhones have not been upgraded to a new smartphone in roughly 3.5 years. This importantly speaks to the Apple growth path over the next 12 to 18 months as iPhone 14 is set to be unveiled in the September timeframe…

While the nervous market backdrop is creating a fearful environment for tech stocks, we believe Apple’s growth story remains well intact despite the macro. Apple remains our favorite tech name.

My take: Watch for Ives to do a version of this — without the elephants and albatrosses, perhaps — on CNBC.