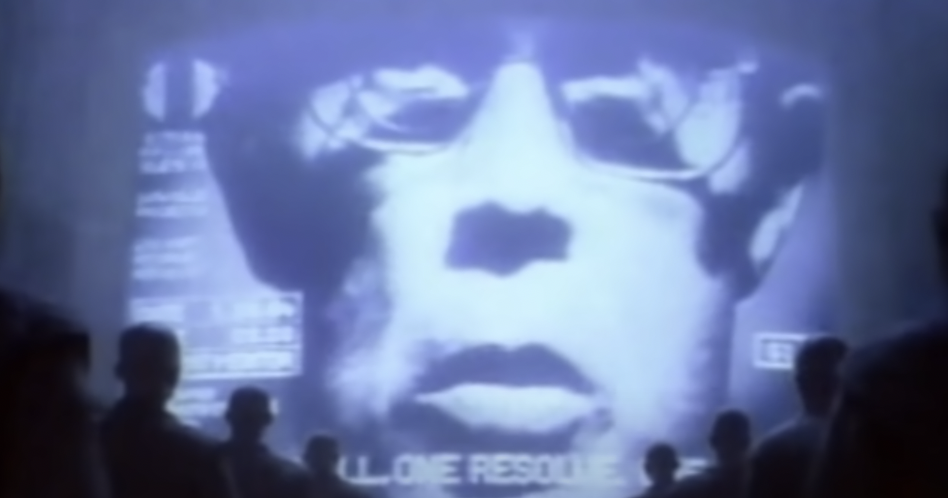 From "Behind the Apple Design Decisions That Bogged Down Its Mixed-Reality Headset" ($) posted Friday by The Information:

Another design decision that has greatly added to the technical challenges for the Apple headset has been the inclusion of its 14 cameras, which allow it to capture everything from images of the outside world to facial expressions and body gestures.

Apple had to build the Bora image signal processor to process the bounty of imagery. But Apple’s engineers have faced technical challenges getting Bora to work with the headset’s main processor, code-named Staten. The back-and-forth communication between the two chips increases latency, which can create nausea for people wearing the headset...

Another technical hurdle for Apple has involved making a key function of the headset—video pass-through, which depends on the cameras—work properly. That function will allow people wearing the headset to see video images of their surroundings on the displays inside the device, a capability intended to reduce the isolation users experience with other VR headsets, as we previously reported.

But because Apple is also putting a display on the outside of the headset—which will show video images of a user’s eyes and expressions to people around them—it couldn’t position the outward-facing cameras roughly where users’ eyes will be.

My take: Wait. Can this be right? Video images of a user's eyes and expressions displayed on the outside of the headset? I'm already feeling nauseated.