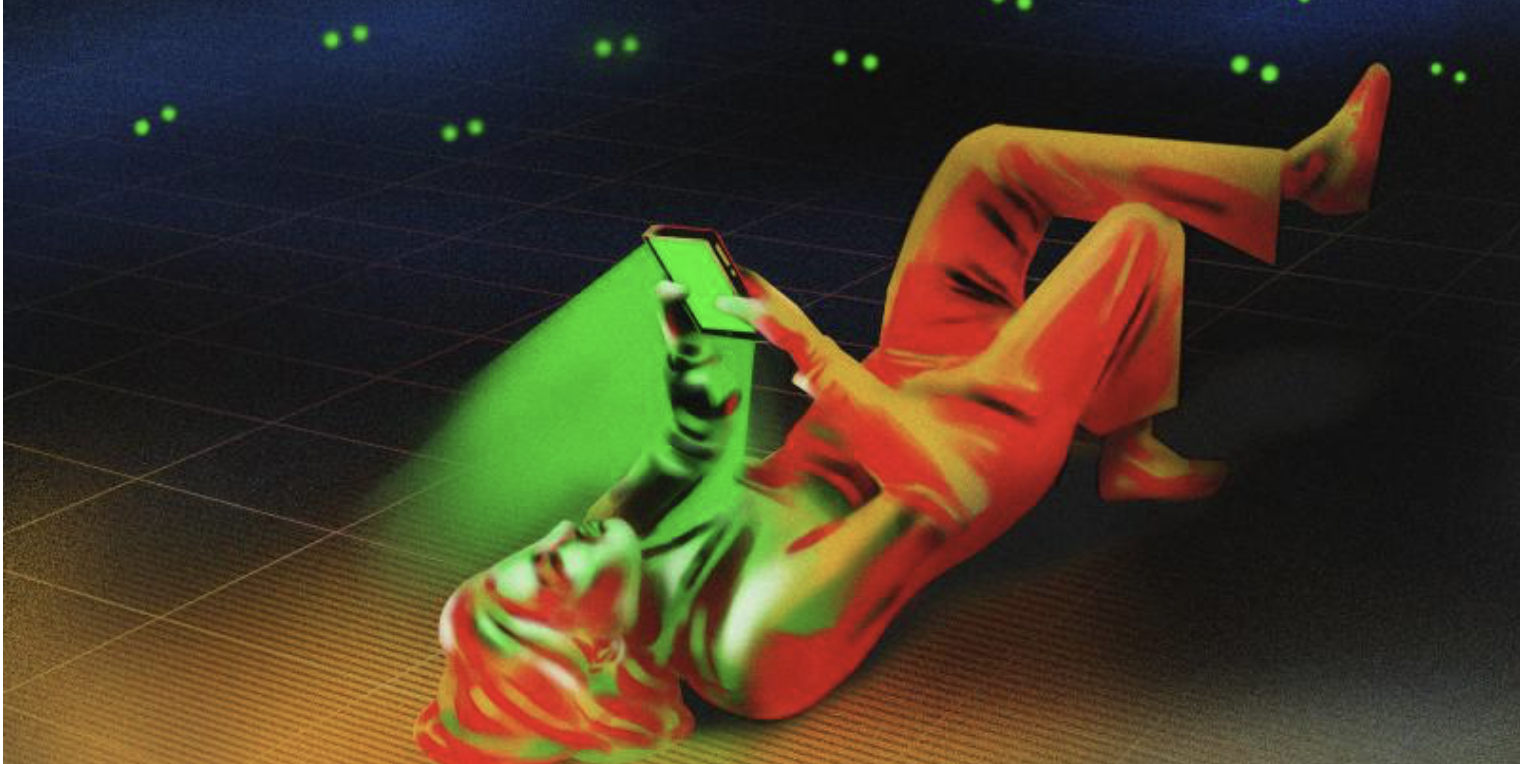 "Lobbying in times of trilogues..."

Google, Apple, Facebook, Spotify and others jumped on the trilogues process to try to neutralise the EU Parliament’s proposals to limit surveillance ads and expand external scrutiny of how the platforms’ systems amplify or demote content. They also sough to increase the companies’ future leverage to avoid market obligations.

The lobby documents confirm fears that trilogue secrecy only benefits rich and well-connected lobbyists. The EU Institutions and national governments must take stock and finally make the trilogues process transparent and open to the public.

My take: What are these trilogues that has Apple outspending its lobbying peers? From Wikipedia...

A formal trilogue meeting, more commonly known as a trilogue, is a type of meeting used in the European Union (EU) legislative process. It takes its name from a literary form, the trilogue, which means a conversation with three parties.

Critics argue that the use of trilogues is detrimental to transparency in the legislative process. They believe the EC uses this process to bypass public transparency and the supposed opposition the proposed legislation would cause. Once the Conciliation committee agrees on a text, neither the Parliament nor Council are able to change it, although in their respective final vote (third reading) they can reject the whole text.

And we think American legislative procedures are hard to follow!