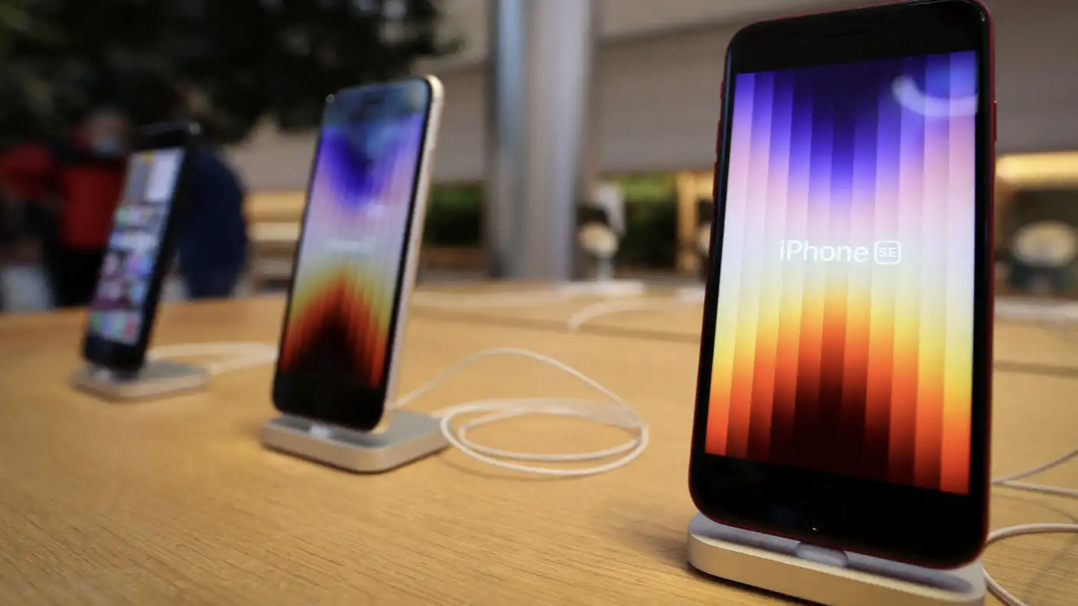 Apple plans to make about 20% fewer iPhone SEs next quarter than originally planned, in one of the first signs that the Ukraine war and looming inflation have started to dent consumer electronics demand, sources briefed on the matter told Nikkei Asia.

Apple launched the iPhone SE as its first 5G-capable budget phone less than three weeks ago but is now telling multiple suppliers that it aims to lower production orders by about 2 million to 3 million units for the quarter, citing weaker-than-expected demand, four people told Nikkei Asia. The U.S. tech giant also reduced orders for its AirPods earphones by more than 10 million units for all of 2022, as the company predicted lukewarm demand and wanted to reduce the level of inventories.

The company shipped about 76.8 million units of AirPods in 2021, Counterpoint Research data showed, but people with knowledge of the situation said overall shipments for 2022 could likely see a decline.

Apple also asked suppliers to make a couple of million fewer units of the entire iPhone 13 range than previously planned, but said this adjustment was based on seasonal demand.

My take: Hard to separate the usual post-holiday seasonal declines from a actual drop-off in expected sales. Nikkei's FUD is famously hit-or-miss, but the smoke from "multiple suppliers" suggests there may be some fire here.