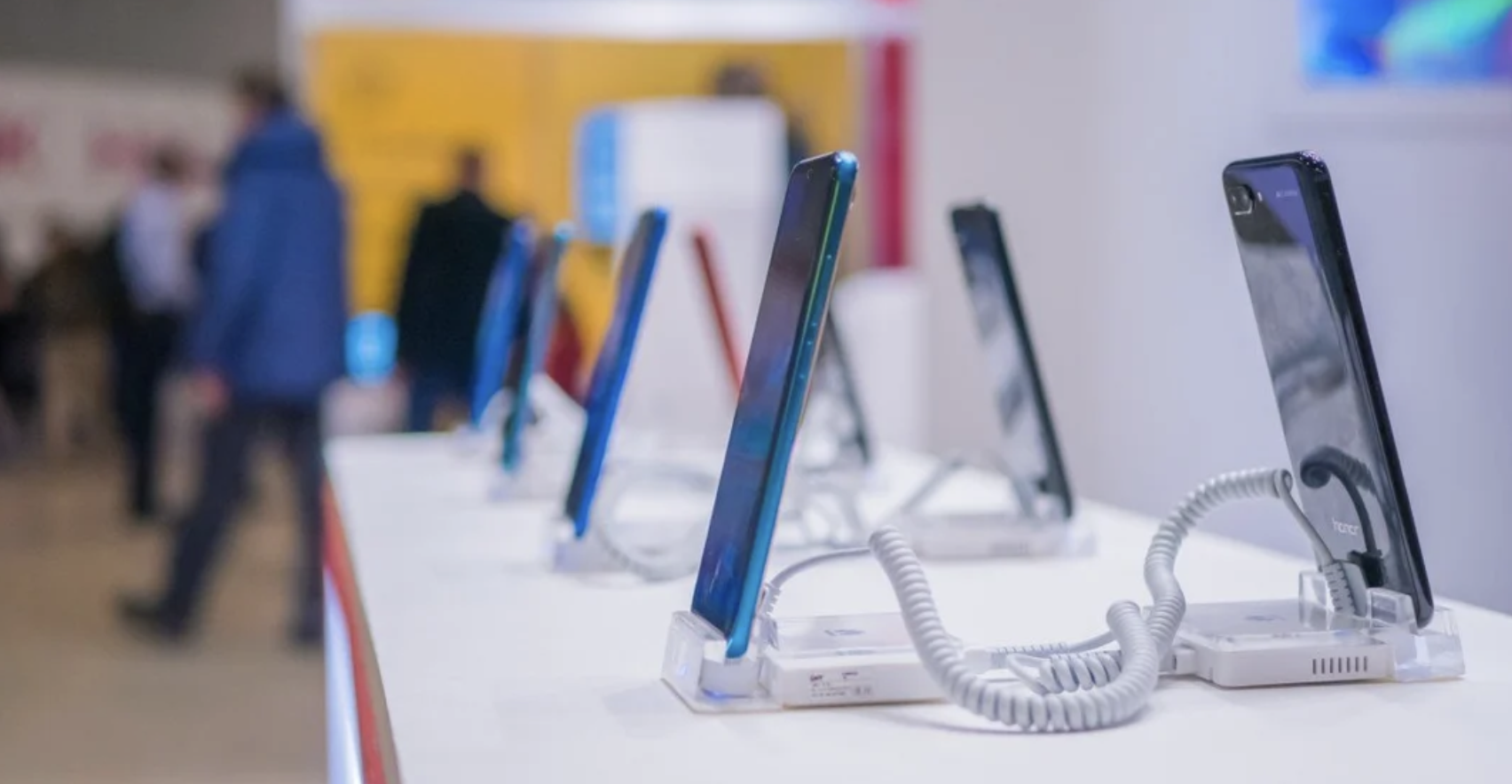 Chinese smartphones are flying off the shelves in Moscow

“Russian retailers are setting the price higher every few days to make up for the exchange loss,” said Ivan Lam, Hong Kong-based analyst at Counterpoint Research. “People are buying everything from smartphones to home appliances before the currency further depreciates.”

Sales of smartphones from Huawei Technologies Co, Oppo and Vivo significantly increased in the first two weeks of March, according to a report by Russian daily newspaper Kommersanton Wednesday, citing data from the country’s largest mobile network operator MTS.

The number of Huawei smartphones sold during that period was three times more than the previous two weeks, the report said. Sales of Oppo and Vivo devices surged 200 per cent in the same period, while those of ZTE Corp and Realme grew 100 per cent and 80 per cent, respectively.

My take: New hope for Huawei.