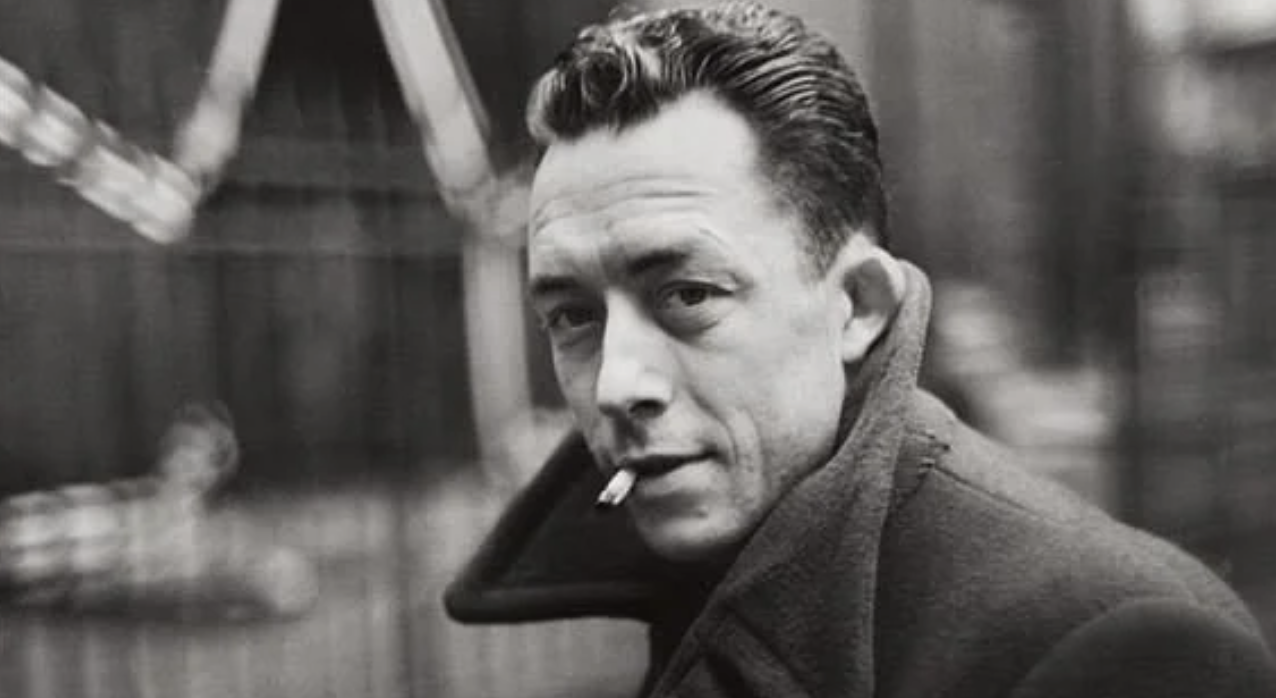 "Failure to comply would carry penalties of up to tens of billions of dollars."

Apple is facing one of the biggest challenges yet to how it controls and profits from the App Store as Europe prepares to complete a new competition law in the coming weeks.

The new European Union legislation—which could be effectively completed as soon as this month—is set to direct Apple to allow software to be downloaded outside its cash-generating App Store and limit how companies impose their own payment systems on apps, according to people involved in the negotiations. Failure to comply would carry penalties of up to tens of billions of dollars.

For the past two years, the iPhone maker has battled lawmakers, regulators and rivals around the world to defend how it serves as the gate keeper to more than one billion users of its devices.

The [so-called Digital Marketing Act]'s most existential threat to Apple comes with a provision that would allow software makers access to the iPhone—through so-called sideloading—outside of the rules and payment scheme of Apple’s App Store. One recent draft of the DMA, overwhelmingly approved in December by a 642-8 European Parliament vote, included sideloading.

My take: Have I ever mentioned that my mother danced with Albert Camus in Algiers? Long story.