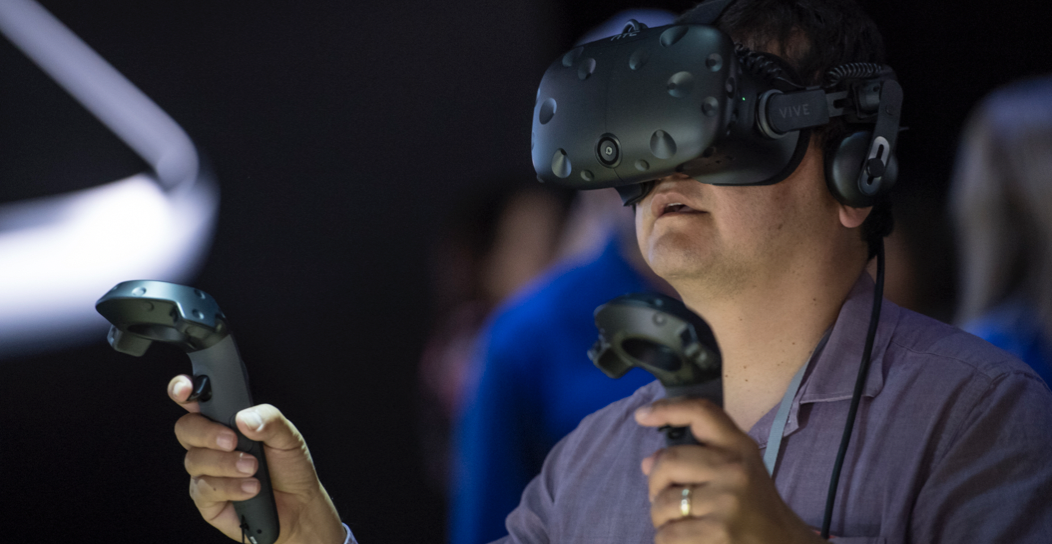 Mark Gurman: Here’s what Apple has in store for ’22

From Gurman’s “Power On” newsletter, posted Sunday to Bloomberg.com subscribers:

By revenue, 2021 was the most successful year in Apple’s history. But while its product lineup had some solid additions—namely the new MacBook Pro—it wasn’t a smash hit year of introductions…

This year should be a lot stronger. The company has a bevy of new pro Macs in the works based on the M1 Pro and M1 Max chips that are already inside the MacBook Pro. That includes a smaller Mac Pro with up to 40 CPU cores and 128 graphics cores, a new Mac mini and a large-screened iMac Pro. I’d expect Apple to finish its transition to its own silicon from Intel chips as early as June at WWDC 2022.

Also look out for the biggest MacBook Air redesign in the product’s history, an updated entry-level MacBook Pro, and a new iPad Pro with wireless charging. Given that the performance of the iPad Pro is already so strong, and that the M2 chip is still a bit far away from launch, I wonder if Apple will stick with the M1 or wait for the M2.

Speaking of Macs and iPads, I’m hoping Apple’s next external monitor—destined to be about half the price of the Pro Display XDR—launches in the coming year.

In terms of phones and watches, look for a 5G version of the iPhone SE in the first half of the year, along with a revamped iPhone 14 range with a hole-punch-sized notch in the fall. Also in the works are three new Apple Watches: a new SE, a Series 8 and a rugged version aimed at extreme-sports enthusiasts…

The holy grail for 2022, of course, will be if Apple announces its first virtual reality headset (with some AR features), codenamed N301, and its accompanying rOS, codenamed Oak. But the timeline for that product has slipped before. Apple originally targeted 2020, and then WWDC 2021 and then WWDC 2022 for a debut. Stay tuned.

My take: He many get it all right, but as Jason Snell reminded us, Gurman is a good reporter with good sources.