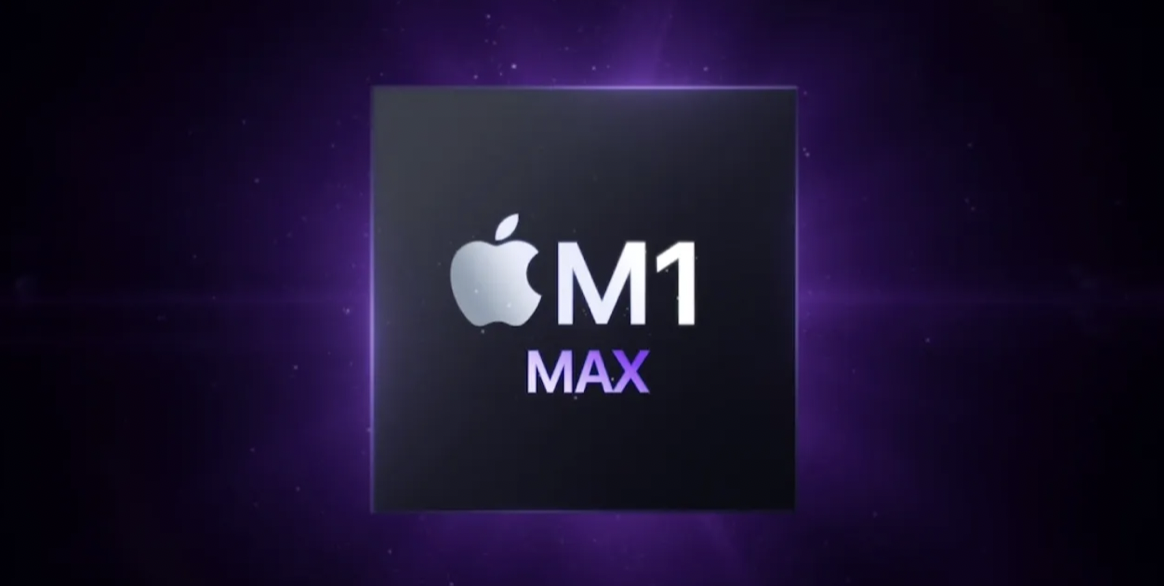 Apple’s ‘Unleashed’ event: What the analysts are saying

Excerpts from the notes I’ve seen. More as they come in.

Tom Forte, Davidson: MacBooks, and HomePods, and AirPods: Oh My! BUY. We are reiterating our BUY rating for AAPL and increasing our price target to $175 from $167, based on our discounted cash flow analysis that includes our long-term adj. EBITDA margin forecast of 35.0% (unchanged) versus 25.7% in FY20. Buy. To $175 from $167.

Wamsi Mohan, Merrill Lynch: Trying to decouple from PC industry trends. Apple benefited from growth in the Mac business during the pandemic given the focus on remote work/school, growing Mac revenues at an impressive 22%/11% in F21/F20 vs. an average of 1% for the prior 4 years. With the new M1/M1 Pro and M1 Max chips, Apple could take more share in higher end notebooks (Figures 1-12). We currently model Mac revs in F22 to grow 1% despite a more negative view on the broader PC market where we expect units to decline 6% and revenues to decline 5% in C22. Neutral. $160.

Chris Caso, Raymond James: New AirPods and Macs – Icing on the Cake. Apple hosted another virtual “Unleashed” event on Monday with multiple product updates centered on AirPods and Macs. While iPhone is still the main driver of Apple earnings, when iPhone is doing well (as we believe is the case now), the other product lines become icing on the cake, as incremental earnings drivers. We expect AirPods and Macs to be a part of that icing during this holiday season, as new 3rd generation AirPods help AirPod blended ASPs and wearable margins, and as Macs continue to take share due to superior performance driven by Apple’s internally developed silicon. Outperform. $185.

Gene Munster, Loup Ventures: Apple’s Beating Intel At its Own Game. The biggest surprise of the event was related to pricing increases. The price of the new 16 in. MacBook Pro increased by 4%, entry-level AirPods by 13%, and 54% for the new 14 in. MacBook Pro compared to the previous 13 in. model. We don’t expect the higher prices to soften demand because Apple’s a case study in virtuous cycles of mutual benefit. The idea is that the company benefits from increased prices, while consumers are happy to pay the higher prices for the increased utility. It’s a win-win that ultimately benefits $AAPL investors.

Amit Daryanani, Evercore: Please don’t stop the music or the major silicon advancements. The new MacBook Pros will feature upgraded silicon with Apple announcing two new versions of the very popular M1 chip. The prior M1 chip was already a market leader, so Apple is really lapping the competition with its latest offerings. The new MacBook Pros will also feature better battery life and significantly more ports relative to the prior generation (HDMI especially notable). We think these new MacBook’s will see significant demand given the major upgrades to performance and battery will make it the best “workstation” laptop on the market. Outperform. $180.

Daniel Ives, Wedbush: Apple Product Launch Takeaways; New AirPods and Mac Pro Front and Center. Apple today hosted its virtual launch which did not disappoint as Cook & Co. announced its AirPods 3 and new Mac Pro with the M1 Pro/Max chips. Both of these products have been long anticipated and its “a statement” that Apple is announcing these key hardware innovations into holiday season despite the chip shortage overhang as Cupertino further flexes its muscles. These products add to the biggest hardware product cycle (with iPhone 13 leading the pack) at Apple in roughly a decade and remains a major growth catalyst for the story heading into 2022. Outperform. $185.

Gene Munster, Loup Ventures: Gene just did a stand-up for CNBC Pro. I’ll post the YouTube video when it arrives. [Posted below] Asked why the stock popped, he suggested it was the Street’s increased conviction that the Mac business might actually grow next year — by 10% in 2022, he estimated, against “huge” compares.