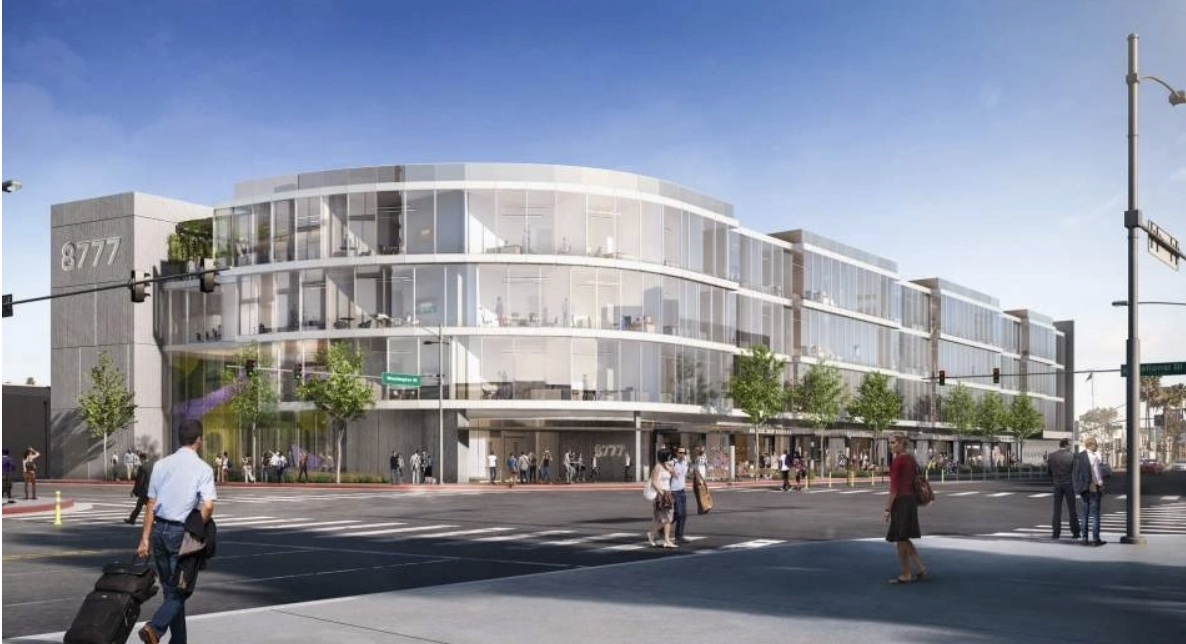 As part of Apple’s commitment to spend $430 billion in the U.S. and create 20,000 new American jobs in the next five years, the tech giant is making a major investment in Culver City.

Apple is building two new connected facilities along National and Venice Boulevards in what will be a more than 550,000-square-foot headquarters for its teams across the region, the company said Friday. The new offices are planned to be 100 percent powered by renewable energy and incorporate sustainable building features, and will encourage public transport with its close proximity to Ivy Station. Apple will also offer shuttle service to the new buildings and assistance for cyclists.

My take: Doubling down on Apple TCV+. And bicycles.