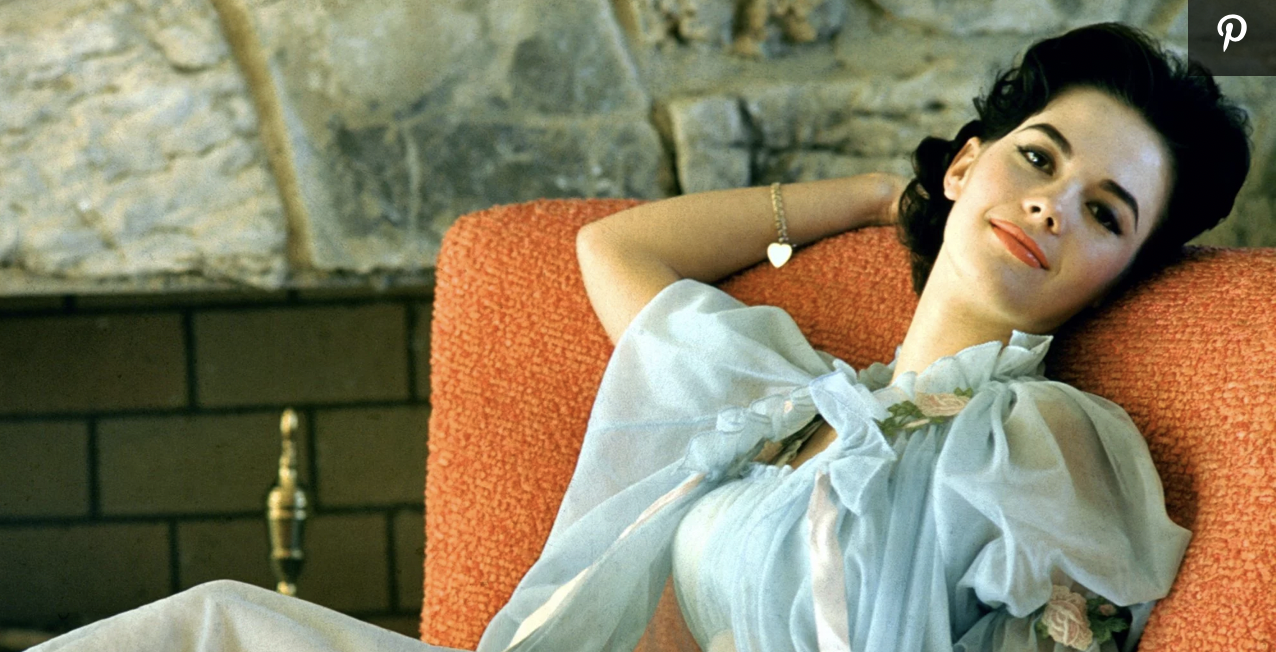 The Wall Street Journal delivers a Walgreens full of health-related Apple rumors to start the day.

Apple Inc. is working on new health-related features for its smartwatch, including a tool to tell users when their blood pressure is increasing and a thermometer to help with fertility planning, according to people familiar with the plans and internal company documents.

The fertility feature could be available as soon as next year, along with potential improvements to its irregular-heartbeat monitoring and an upgrade to how it tracks sleep patterns, the people said and the documents show.

The company is expected to release its seventh version of the Apple Watch in the coming weeks, according to analysts, but most of its more ambitious health-related improvements aren’t expected before 2022.

Beyond next year, Apple wants its smartwatch to be able to detect sleep apnea, provide medical guidance when it senses low blood oxygen levels and, perhaps one day, spot diabetes, according to the documents and some of the people.

Features, especially those being studied for release in later years, might never be rolled out to consumers or timing could change, cautioned people familiar with the company’s plans.

My take: Could this story have been the trigger that catapulted Apple shares to a new intraday high?