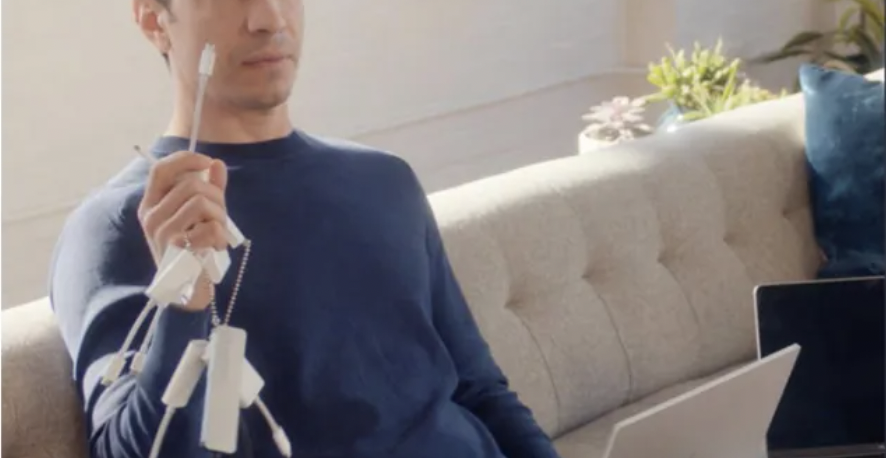 The EU wants Apple to change the iPhone's charger, again

From Francesco Guarascio's "EU to propose legislation on common mobile charger in Sept - source," which moved Thursday on the Reuters wire:

The European Commission will next month present legislation to establish a common charger for mobile phones and other electronic devices within the 27-nation bloc, a person familiar with the matter said on Thursday.

The move will affect iPhone maker Apple more than its rivals. IPhones and most of Apple's products are powered by its Lightning cable, whereas Android devices are powered by USB-C connectors.

Half of chargers sold with mobile phones in the European Union in 2018 had a USB micro-B connector while 29% had a USB C connector and 21% a Lightning connector, a Commission impact assessment study in 2019 found.

The EU executive is currently drafting the legislation, the source said, without giving further details. Lawmakers at the European Parliament last year voted overwhelmingly in favour of a common charger, citing environmental benefits and convenience to users...

Apple warned that the EU push for a common charger would hurt innovation and create a mountain of electronic waste if consumers were forced to switch to new chargers.

My take: Forced to switch to new chargers? A mountain of electronic waste? Apple's customers know what that's like.