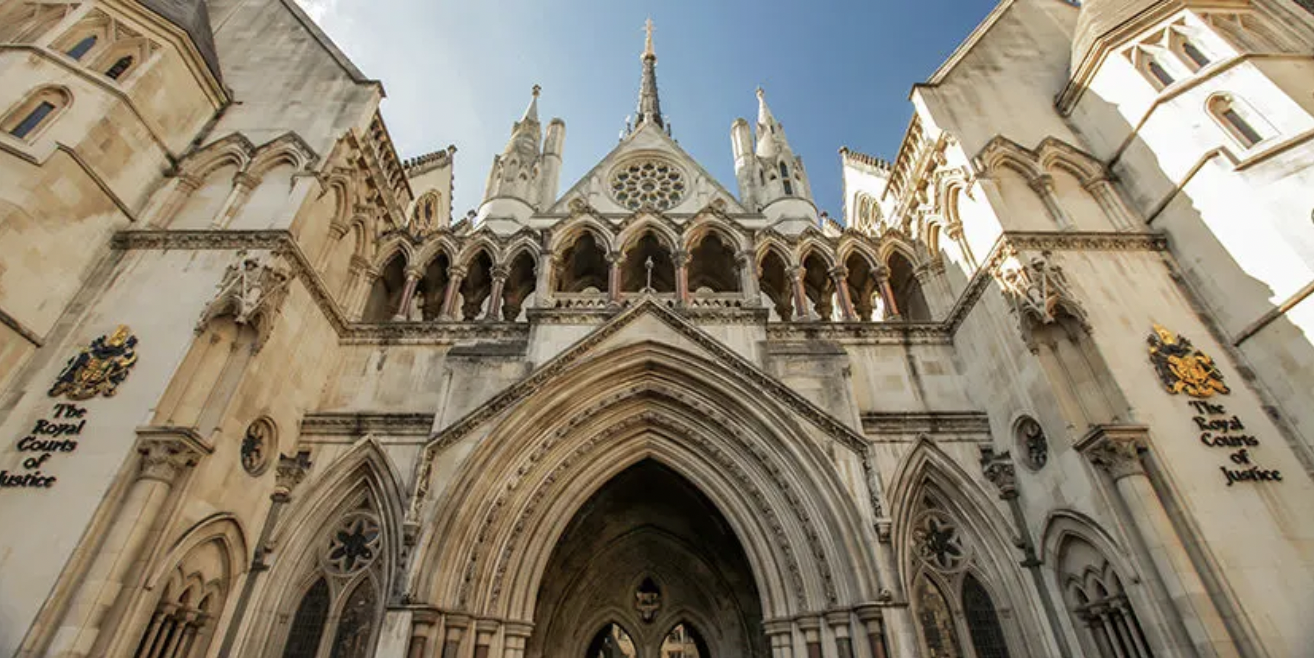 A British patent holder whose U.S. case was thrown out got a warmer reception in a British High Court.

From “Apple’s lawyers warn it could quit UK market if court forces company to pay ‘commercially unacceptable’ fee for technology used in its iPhones” posted Saturday on This Is Money:

Optis [Cellular Technology] is suing Apple for patent infringement after the iPhone maker refused to pay license fees worth a possible $7billion for using ‘standardized’ smartphone technology in its products.

At a hearing in January, Mr Justice Meade warned Apple that ‘it might be disappointed’ by the rate set by a judge.

Apple’s lawyer Marie Demetriou replied: ‘I am not sure that is right… Apple’s position is it should indeed be able to reflect on the terms and decide whether commercially it is right to accept them or to leave the UK market. There may be terms that are set by the court which are just commercially unacceptable.’