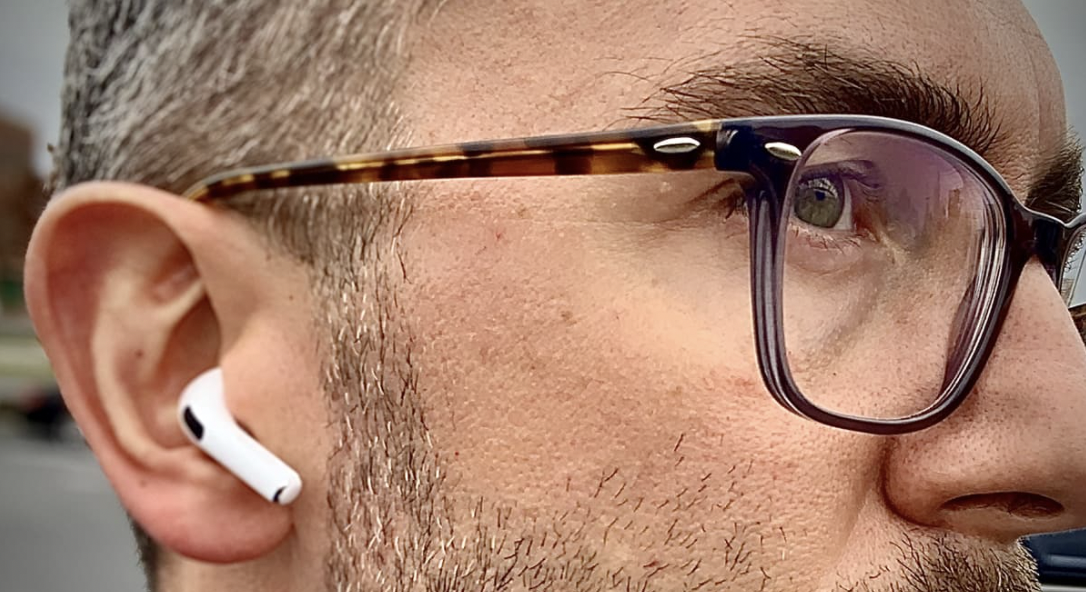 Hearing Aids: Hearing aids are so expensive that only 14% of the approximately 48 million Americans with hearing loss use them. On average, they cost more than $5,000 per pair, and those costs are often not covered by health insurance. A major driver of the expense is that consumers must get them from a doctor or a specialist, even though experts agree that medical evaluation is not necessary. Rather, this requirement serves only as red tape and a barrier to more companies selling hearing aids. The four largest hearing aid manufacturers now control 84% of the market.

In the Order, the President:

Directs HHS to consider issuing proposed rules within 120 days for allowing hearing aids to be sold over the counter.

My take: This is a market Apple could own within 120 days.