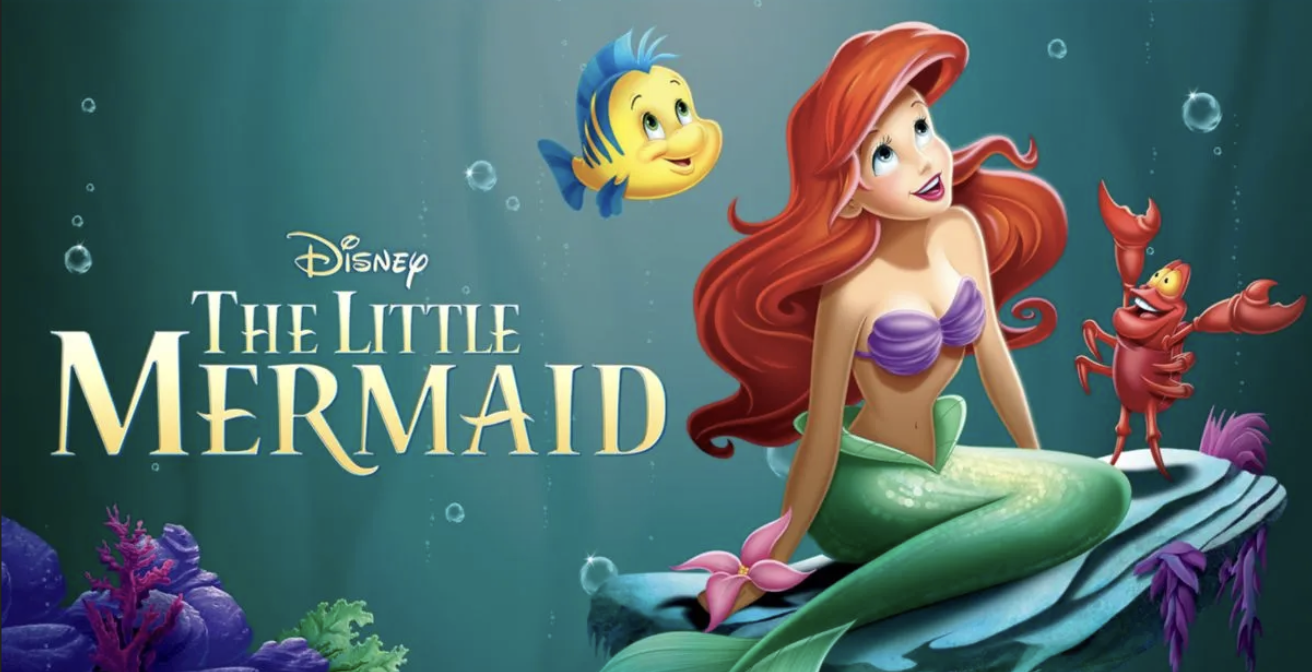 From Jody Serrano’s “Apple Channels Its Inner Little Mermaid to Try to Sell You the New iPad Pro” posted Saturday on Gizmodo:

Apple’s Little Mermaid parody, which features the classic song “Part of Your World,” began making the rounds on Saturday. Interestingly, the ad is on Apple’s official YouTube channel and was uploaded on June 4, a few days before the start of WWDC. Yet, the ad was not publicly released and is unlisted on Apple’s channel. Some say the private link was leaked on social media.

I, for one, cannot understand why Apple would sit on this gem. Being the Disney and Apple fan that I am, this video filled me with geeky delight.

My take: My little girls loved the Little Mermaid. I was always partial to Ursula.