Apple has a new top flak

Nearly two years after Steve Dowling's retirement, Tim Cook got around to replacing him.

From Buzzfeed News' "Apple Has Hired Cisco's Stella Low As Its Head Of PR" posted Friday: 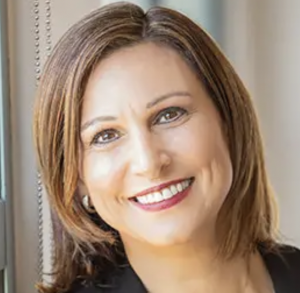 Apple has hired a new vice president of worldwide corporate communications. Stella Low, former communications chief at networking giant Cisco, will take on the role, which has been unfilled since late 2019.

A tech industry veteran, Low has done stints at Unisys and Dell, where she served as senior vice president of communications. She'll report directly to Apple CEO Tim Cook.

Apple confirmed the hire, offering the following statement: “Stella brings her remarkable experience and leadership to Apple’s world-class communications teams. Apple has an important story to tell — from the transformative products and services we make, to the positive impacts we have on our communities and the world — and Stella is a great leader to help us write the next chapter.”

Low will succeed Steve Dowling, who served as Apple’s head of corporate public relations for 10 years and VP of comms for 5 years before departing in September 2019. And her tenure will give a welcome break to Apple Fellow Phil Schiller, who has been overseeing the company's public relations operation since Dowling left.

My take: I've missed Dowling. He was a friend of the blog, and he used to return my phone calls.