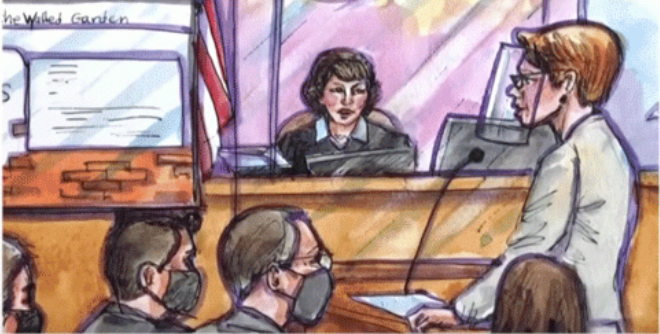 Mark Gurman: How the Epic vs. Apple trial is going

"So far, it looks like Apple is scoring most of the wins."

Hey everyone, it's Mark. I've been following the trial between Apple Inc. and Epic Games Inc. since Monday, and so far, it looks like Apple is scoring most of the wins.

The core issue is very simple: Epic Games is accusing Apple of monopolistic behavior on its App Store. That's because the company requires app developers on the store to also use its payment system, which means Apple takes a 15% to 30% cut.

This week, it seems that Epic hasn't been able to prove that the obligatory use of Apple's payment system constitutes an abuse of monopolistic power, and it hasn't shown that Apple is engaging in serious anti-competitive behavior. The testimonies from Epic's side don't appear to have moved the needle. An Apple representative said Epic is spending its time in court on irrelevant issues and continues to call witnesses that are helpful to Apple's story.

Epic was always going to be facing difficult fight. The burden of proof is on Epic, as the plaintiff, to show why Apple shouldn't require app makers to use its payment system and demonstrate that the company is hurting developers. Epic has done some of that, roping in representatives from the gaming divisions of Microsoft Corp. and Nvidia Corp. to testify on its behalf. But all their arguments may not be enough to sway the judge, particularly one that has sided with Apple on multiple cases in the past.

Even if Epic loses the case, its crusade may still have an impact. The trial, which has been a national story for days, has highlighted several developer concerns with the App Store. The iPhone maker may walk away from the trial freshly motivated to appease developers over the long-term, and avoid future lawsuits that could potentially be even more embarrassing than this one.

My take: John Gruber suggests that WWDC would be a good time for Apple to announce that it is taking its developer revenue cut down another notch or two.