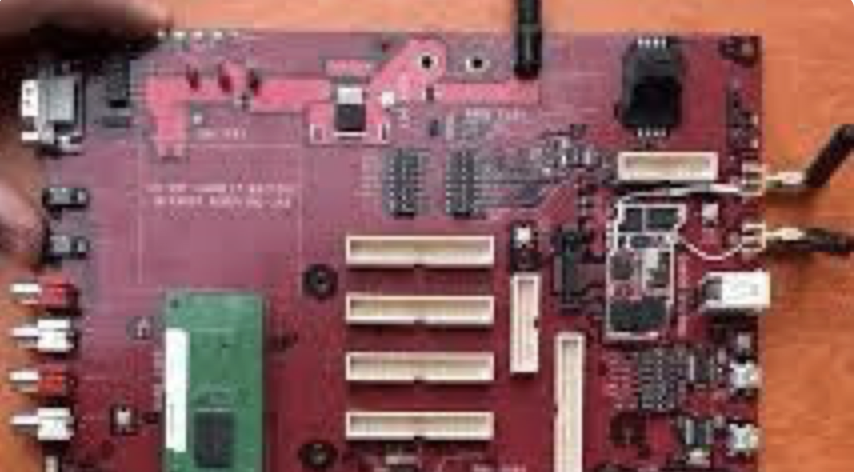 Found on Quora. Can’t vouch for any of it. 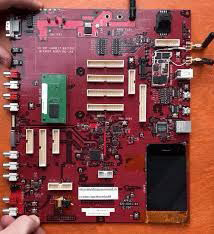 Posted by Franklin Veaux in response to “What is a fact that you know about Apple products that most people don’t know?”

The red circuit board above, according to Veaux, was an iPhone prototype.

My take: What can I say? I started with “What’s Quentin Tarantino like in person” and fell into a deep hole.