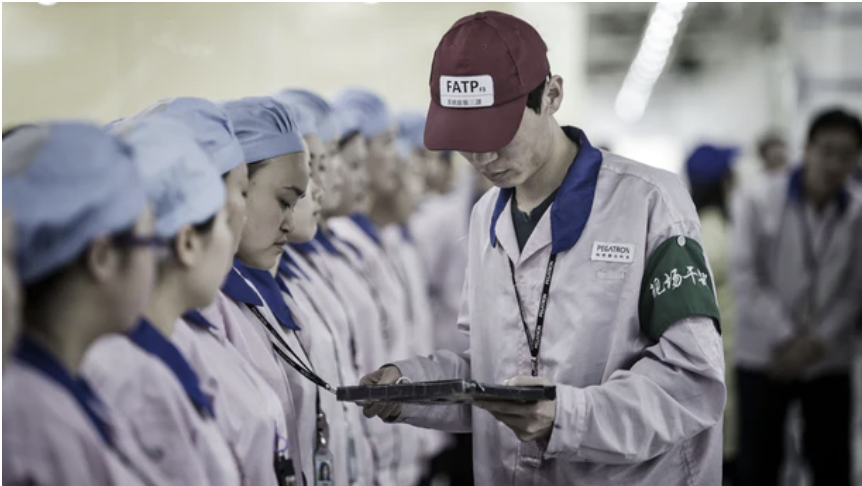 Former members of Apple's supplier responsibility team spill the beans to The Information.

Seven years ago, Apple made a staggering discovery: Among the employees at a factory in China that made most of the computer ports used in its MacBooks were two 15-year-olds. Apple told the manufacturer, Suyin Electronics, that it wouldn’t get any new business until it improved employee screening to ensure no more people under 16 years of age got hired.

Suyin pledged to do so, but an audit by Apple three months later found three more underage workers, including a 14-year-old. Apple, which has promised to ban suppliers that repeatedly use underage workers, stopped giving Suyin new business because of the violations. But it took Apple more than three years to fully cut its ties with Suyin, which continued to make HDMI, USB and other ports for older MacBooks under previous contracts. A person close to Suyin, which is headquartered in Taiwan, said that the company hadn’t intentionally hired underage workers and that it had passed Apple’s audits in later years...

Li Qiang, founder of New York–based activist group China Labor Watch, which regularly investigates Apple’s supply chain, said the recent incidents don’t surprise him, as Apple typically doesn’t go above and beyond the minimum standards set by local authorities when policing its supply chain for worker abuses. “Apple is a company that is beholden to shareholders and in pursuit of profit. Every penny to them is important,” he said.

Apple has said... that it has zero tolerance for the use of forced and underage labor and that suppliers’ use of temporary and contract workers must comply with local laws. Suppliers must pay all wages and benefits as required by local laws and can’t make employees younger than 18 years of age work overtime or nights. If Apple finds violations of its supplier code of conduct, its suppliers typically must fix them within 90 days.

But Apple faces problems in immediately removing suppliers who consistently breach these rules: Most obviously, there aren’t many alternative manufacturers that can easily pick up the slack. New suppliers can take years to meet Apple’s exacting standards for quality and volume. In the case of Suyin, Apple’s procurement team was reluctant to abruptly shift orders to other suppliers because it would have created delays and incurred higher costs, said a former employee.

In interviews, 10 former members of Apple’s supplier responsibility team—the unit in charge of monitoring manufacturing partners for violations of labor, environmental and safety rules—claimed that Apple avoided or delayed cutting ties with offenders when doing so would hurt its business. For example, the former team members said, Apple continued working with some suppliers that refused to implement safety suggestions or that consistently violated labor laws.

My take: Shades of Mike Daisy, but with sources.