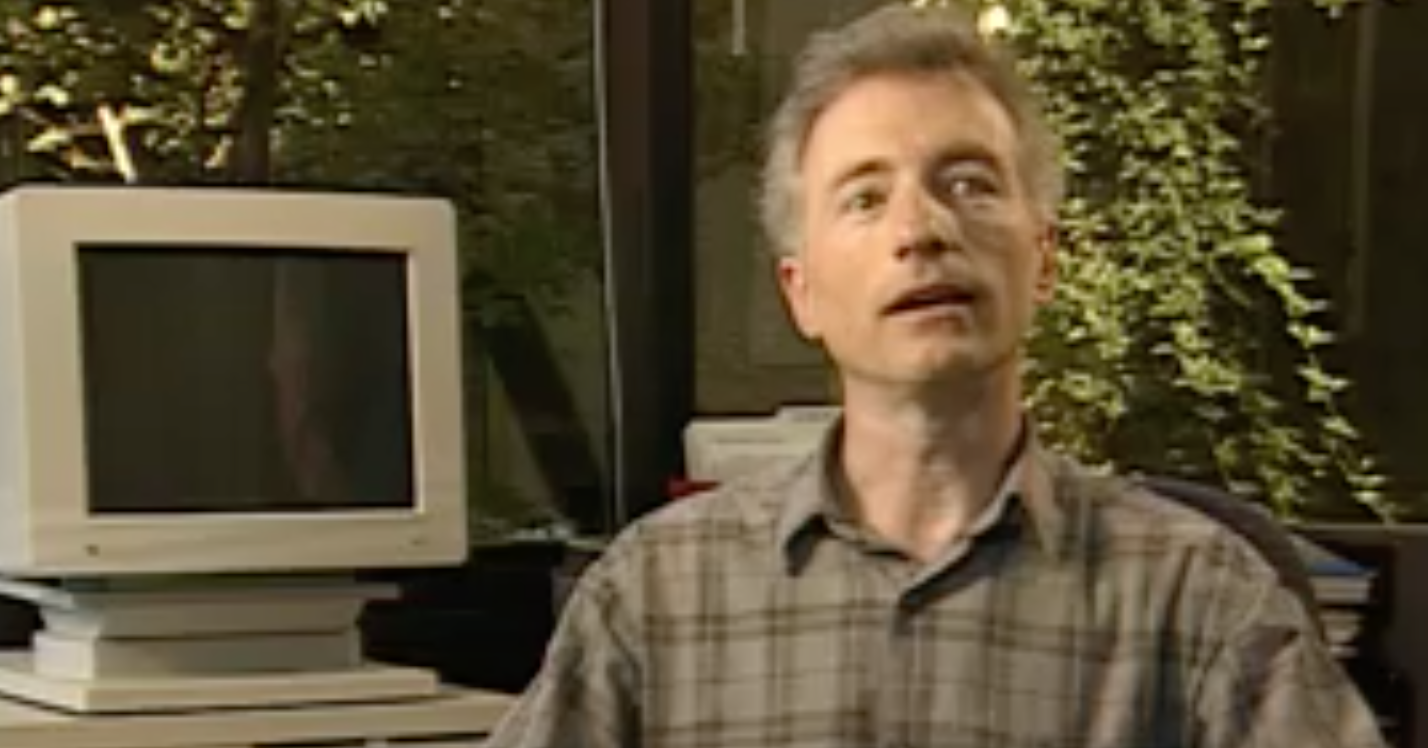 Tesler was the person Xerox assigned to show Steve Jobs around its Palo Alto Research Center in late 1979. The two visits Jobs made to PARC then, and what he saw Tesler and colleagues developing, are the reason Apple produced the Lisa and the Mac.

It was computing legend Alan Kay who had hired Tesler for Xerox, and then it was Steve Jobs who hired him away to work at Apple...

In his 17 years at Apple, he began on the Apple Lisa, ran the development of the Newton, and invented Copy and Paste...

After Jobs left the company, Tesler continued, and was at least an advisor when Apple was considering buying NeXT. At the time, Gil Amelio was Apple's CEO, and in 1996 he was deciding between two companies, either of which were believed capable of reviving Apple's fortunes. Jobs had NeXT, and ex-Apple head Jean-Louis Gassee had Be OS.

Tesler advised Amelio to buy NeXT, but also warned him.

"Whatever company you choose," he is reported to have said, "you'll get someone who will take your job away, Steve or Jean-Louis."

My take: A lot of computer legend packed into that obit.

Below: Tesler in 2017 demonstrating an early implementation of "copy and paste," on a vintage Xerox Alto:

See also: Machine That Changed The World, The; Interview with Larry Tesler, 1992