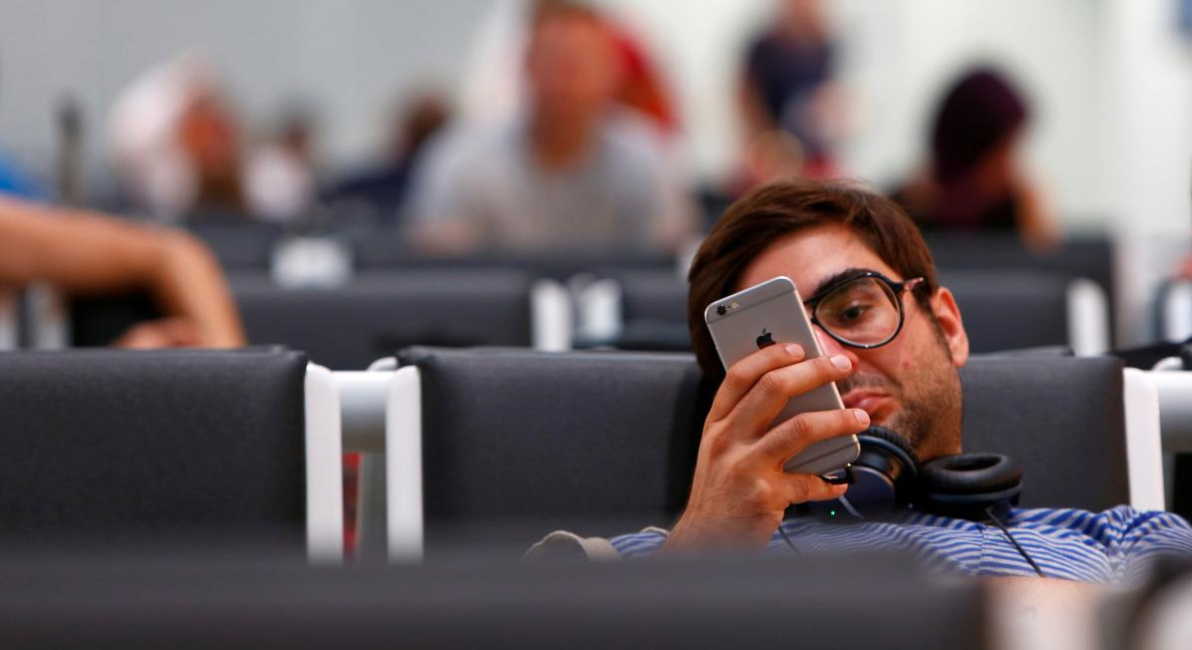 From a note to clients that landed on my desktop late Thursday:

District Court of Munich in Germany issued a permanent injunction against Apple relative to the infringement of a Qualcomm hardware patent and has restricted Apple from selling specific iPhones in the country (iPhone 7, 7 Plus, 8, and 8 Plus)…

We estimate that the financial impact of Apple’s stop-sale is likely minimal given: 1) Germany accounts for only 3% of total global shipments; and 2) Apple owns only 15 stores in the whole of Germany, which we estimate will account for only a modest portion of total sales in the country from the direct channel relative to the global average of 30%. We would expect the impact to be less than 1 mn shipments on an annualized basis…

At this time, the ruling includes the iPhone 7, 7 Plus, 8, and 8 Plus; however, we believe based on our discussion with Qualcomm that the firm is looking to add newer iPhone models to the list as well.

We are of course disappointed by this verdict and we plan to appeal. All iPhone models remain available to customers through carriers and resellers in 4,300 locations across Germany. During the appeal process, iPhone 7 and iPhone 8 models will not be available at Apple’s 15 retail stores in Germany. iPhone XS, iPhone XS Max and iPhone XR will remain available in all our stores.

My take: Can’t we, at long last, just get along?