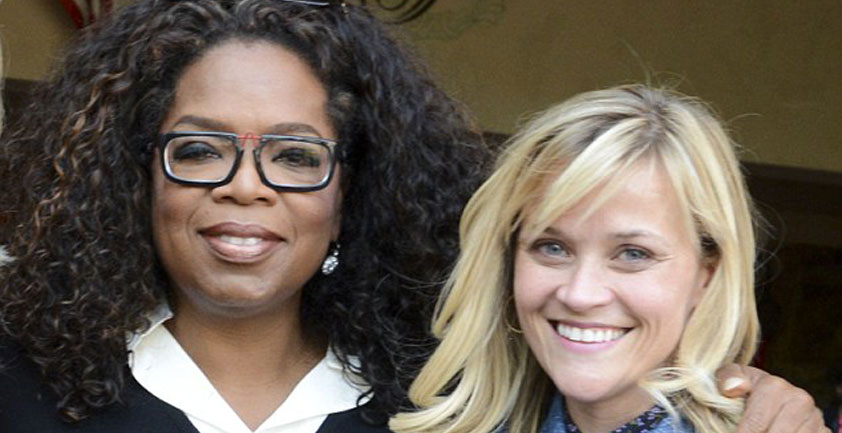 From Apple plans to give away original content for free to device owners as part of new digital TV strategy, posted Wednesday on CNBC.

Apple is preparing a new digital video service that will marry original content and subscription services from legacy media companies, according to people familiar with the matter. Owners of Apple devices, such as the iPhone, iPad and Apple TV will find the still-in-the-works service in the pre-installed “TV” application, said the people, who asked not to be named because the details of the project are private.

The product will include Apple-owned content, which will be free to Apple device owners, and subscription “channels,” which will allow customers to sign up for online-only services, such as those from HBO and Starz.

My take: Quoting myself in Version 4.0 of Apple’s TV ‘bundle’ is the most muddled yet

Steve Jobs’ original idea was a best-of-TV package that let you buy only the shows you watched and not the 800 channels you didn’t. When the cable monopolies declined to play ball, Apple tried to get the TV programmers—Fox, CBS and ABC—to put together a “skinny bundle” of content it could sell for a relatively low monthly fee. Those negotiations collapsed, according to the Hollywood press, under the weight of Eddy Cue’s arrogance. Last Spring, Cue was pitching HBO, Showtime and Starz on a best-of-premium-cable bundle. That was before Apple hired Erlicht and Amburg and started rolling its own.

Now somebody at Apple is shopping the idea of bundling Apple-branded TV series (available, presumably, only inside Apple’s walled garden) with TV, music, books and news anybody can stream from anywhere. How’s that going to work?