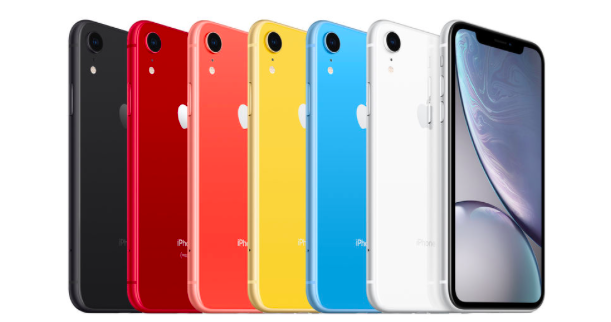 From a note to clients by Rosenblatt’s Jun Zhang that landed on my desktop Monday:

My take: More support for the theory that the people’s choice this fall will by the iPhone Xr.

CORRECTION: An earlier version of this item misspelled Jun Zhang’s name. I have no excuse.