Chicago's new Apple Store: Even the birds want in

Facing criticism from wildlife groups who say its glassy new Chicago store is causing deadly bird strikes, Apple plans to dim the store’s lights Friday night, a company spokesman said, and will continue to do so during the fall migration season.

Members of Chicago Bird Collision Monitors, a volunteer group that rescues migrating birds that collide with buildings, have said they’ve found dead birds at the Apple store since it opened Oct. 20. The group blames the store’s exterior glass walls and night lighting. At night, according to experts, birds often become disoriented by city lights, then crash into buildings and fall to the ground...

The city of Chicago has a “Lights Out” program that encourages the owners and managers of high-rises to turn off or dim decorative lights. The Apple store is two stories tall.

A city website describing the “Lights Out” program says: “Thousands of migratory birds are settling to rest in the early morning hours, seeking shelter and food after their long migratory journey. They can collide with lighted glass as they try to enter the space behind it. Research has shown that birds do not see glass."

My take: Chicago is murder on birds—tens of thousands a year, according to the Chicago Bird Collision Monitors. 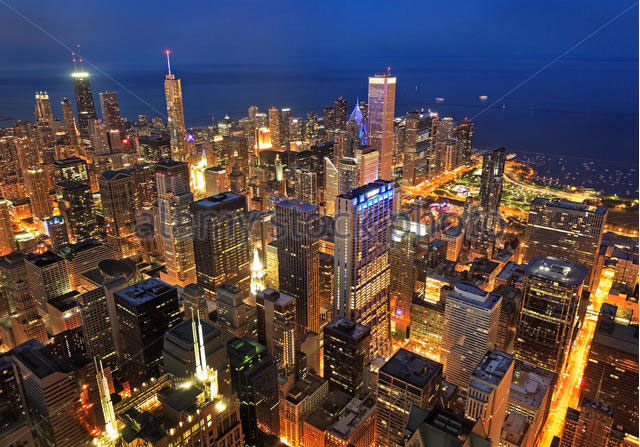