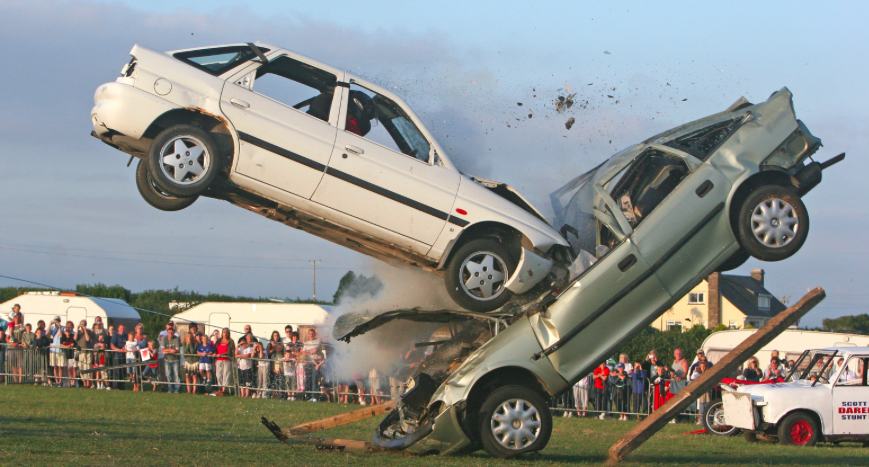 Both these versions of our automotive future can't be true.

"I believe Apple is going to be involved in cars on a grand scale. I don’t believe they are going after 50,000 units like Tesla. I think Apple is going to try for 2 million units within a very short time... I am now leaning more towards Apple introducing a product/service that might not even launch in the U.S. initially. We could see a Chinese product and service bundled and released in China, and a different product/service bundle released in the United States." —Asymcar's Horace Dediu in an interview with UBS' Steve Milunovich.

“This is the world our developers live in: 1.) Volkswagen generates exclusive ecosystems. 2.) Volkswagen is the gatekeeper to these ecosystems. 3.) We have many millions of customers around the world, and they will line up to become part of these ecosystems. 4.) The ecosystems are self-learning. 5.) We will control both the hardware, and the data. We will starve and eventually take over Apple.” —Volkswagen digitization strategy as laid out by Matthias Müller, the new CEO, and summarized by a VW manager to Forbes.