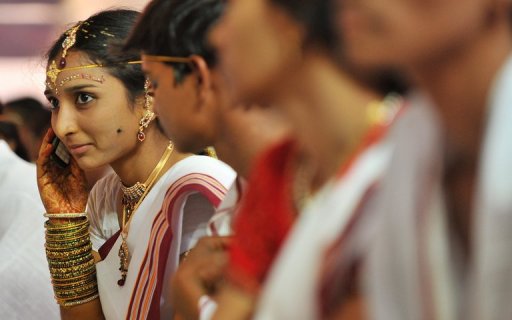 Why Morgan Stanley is bullish on Apple in India

They have boots on the ground.

I hope Morgan Stanley will forgive me for posting the video below, taken from a note sent to clients Friday morning.

There's been a lot of naysaying in New York about iPhone's—and Apple's—prospects in India. Parag Gupta and Jerry Liu, two Morgan Stanley analysts who know the territory, think different.

Among their bullet points:

"Similar to China," says Liu, "we expect Apple and Samsung to dominate at the high end and garner most of the profit pool in India over time."