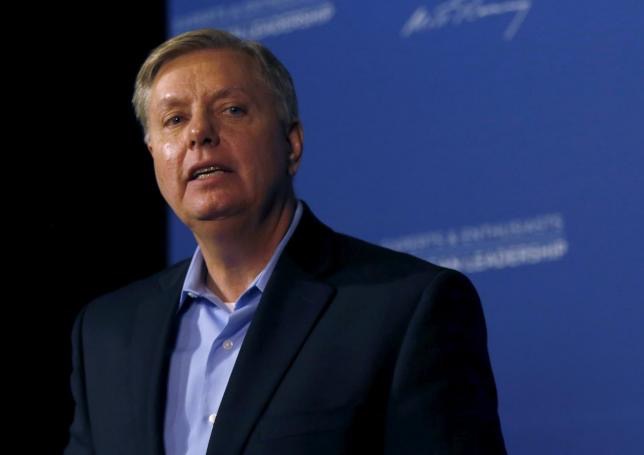 Apple vs. FBI: Why This Anti-Terror Hawk Switched Sides

One of the Senate’s fiercest counter-terrorism hawks has turned against the FBI in its standoff with Apple, the District Sentinal reports.

Sen. Lindsey Graham (R-S.C.), who last December called on Silicon Valley to stop selling encrypted devices, expressed serious concern on Wednesday about the precedent the Department of Justice would set if it forced Apple ($aapl) to dismantle the iPhone’s security features.

“I was all with you until I actually started getting briefed by the people in the intel community,” Graham told Attorney General Loretta Lynch during Senate Judiciary Committee hearings. “I will say that I’m a person that’s been moved by the arguments about the precedent we set and the damage we might be doing to our own national security.”

Not long ago, Graham was taking a hard line against so-called warrant-proof encryption.

Now, according to the Sentinal, he’s having second thoughts.

When Lynch testified on Wednesday that “this issue is about the criminal investigation into a terrorist act and the need to obtain evidence,” Graham demurred.

“It’s just not so simple,” Graham said. “I thought it was that simple.”