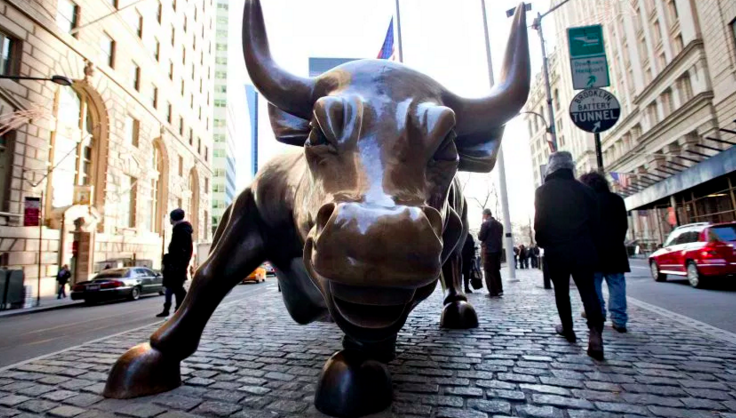 Here's What Wall Street Doesn't Get About Apple

“There are two Apples: AAPL, the stock, and Apple, the company.”

So wrote Neil Cybart, an insurance industry analyst turned Apple blogger, in a post published Monday and mailed to his Above Avalon subscribers.

Knowing how obsessed traders are with the quarterly ups and downs of iPhone sales, and with the possibility that Apple has nothing nearly as big as the iPhone up its sleeve, I knew exactly what Cybart meant.

In fact, the AAPL aapl vs. Apple idea is so familiar to me, I didn’t read any further.

So I’m indebted to John Gruber, the dean of Apple bloggers, for using his Daring Fireball newsfeed to highlight two paragraphs from deep in Monday’s 2,100-word post, when Cybart gets to the crux of what Wall Street doesn’t understand about Apple:

“Just as Wall Street is nervous about AAPL’s changing revenue sources, Apple’s ultimate success is built on that very ideal. Even though Apple was the “iPod company” yesterday and the “iPhone company” today, management’s goal is to make sure that Apple will one day be known as something else, such as the “car company” or the “personal transport company.” This isn’t to suggest that Apple will change its culture and mission statement depending on where growth can be found. Instead, management looks to enter product categories that make it possible to advance Apple’s goal of making technology more personal. In the beginning, such a goal was achieved with the Mac but soon included the iPod, then iPhone and iPad, and now Apple Watch. […]

“While AAPL investors look at changing revenue sources and Apple entering new industries as risk factors, for Apple such characteristics are normal business and according to plan. It is this divide that will likely continue indefinitely, suggesting it is unwise to expect AAPL to one day begin to follow Apple. Just as a declining AAPL stock price is no indication of a struggling Apple, there will likely come a time when AAPL outperforms peers even though Apple, the company, may be struggling.”

“Part of what makes Apple so interesting,” writes Gruber, “is that the company is so widely misunderstood.”

Above Avalon subscriptions cost $10/month, $100/year. You can sign up here.