Apple Inc. has begun hiring employees for a retail push into Malaysia, preparing to bring its chain to the Asian nation for the first time.

The company recently published job listings on its website for locations in Malaysia, seeking store managers, technical specialists and support staff, salespeople for businesses, and operations experts. The listings indicate that the positions will be for Apple’s own retail stores, not third-party reseller locations that have long operated in Malaysia. 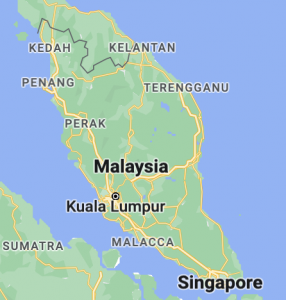 The move will bolster Apple’s presence in Southeast Asia, where it already has stores in Thailand and Singapore. The company also recently started promoting job listings for its first location in India, which has been planned for several years.

The job listings don’t indicate where in Malaysia the first store will be, but Apple is likely to start in Kuala Lumpur, the nation’s capital.

My take: Apple sure can pick 'em. A quick visit to Wikipedia tells me that Kuala Lumpur is one of the fastest growing cities in Asia and, according to MasterCard, the world's sixth most visited. It's also home to three of the world's 10 largest shopping malls.