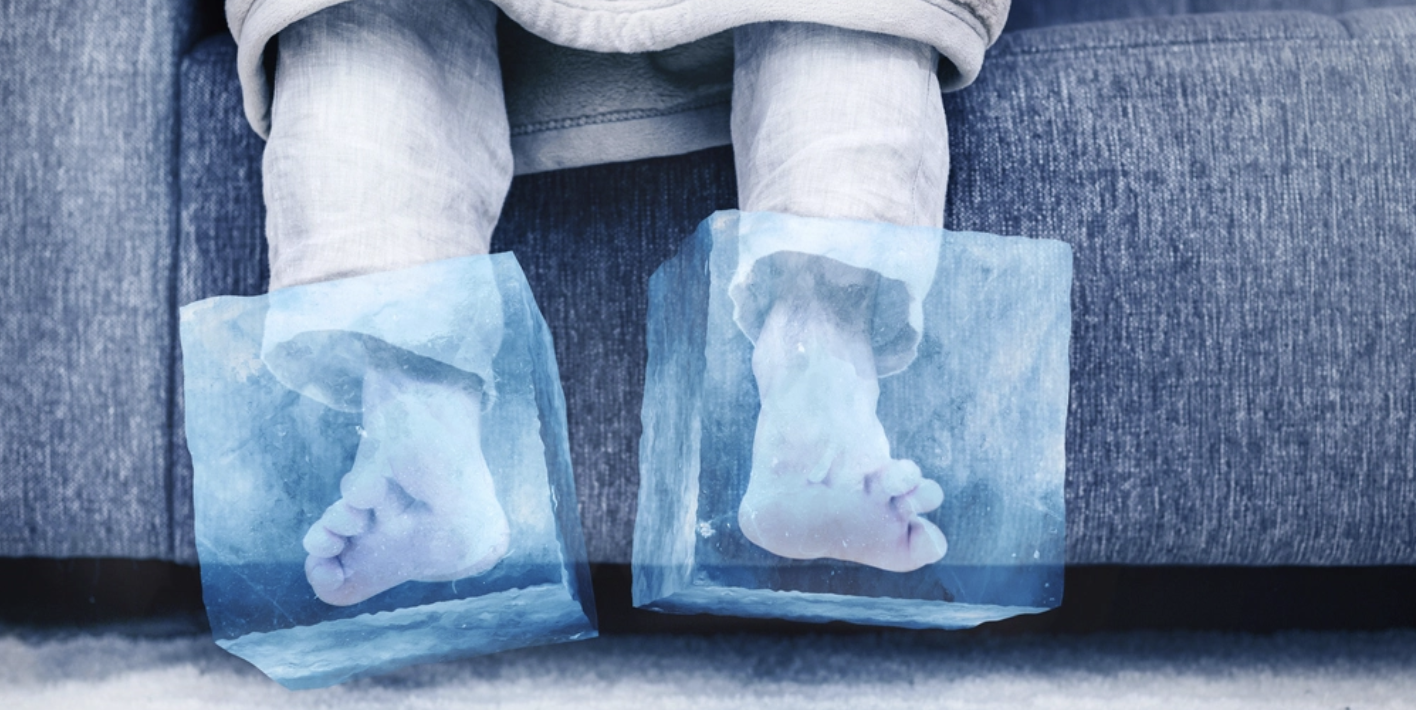 “We see perishable demand stemming from the Zhengzhou Foxconn plant disruption, instead of an outright production deferral” to the March quarter, Barclays analyst Tim Long wrote in a note to clients Sunday.

His industry conversations indicate that utilization at the Zhengzhou plant is now up to 30%, from 20% at the end of November, but his “base case is that utilization won’t return to normal until sometime [in] late January, at the earliest.”

Long rates the stock at equal weight with a $144 price target.

Oppenheimer analyst Martin Yang has an outperform rating on Apple’s stock, but he lowered his price target to $170 from $190 on concerns related to the production constraints. The price-target cut comes in conjunction with a reduction in his fiscal 2023 estimates that stems, he said, from “later-than-expected iPhone production capacity recovery in China.”

Barclays maintains Equal Weight rating and $144 target (it was $166 last I heard).

Oppenheimer maintains Outperform rating and cuts target to $170 from $190.

My take: These are not the only nervous sell-side analysts ("nervous sellies"?) we'll hear from before the quarter is out.