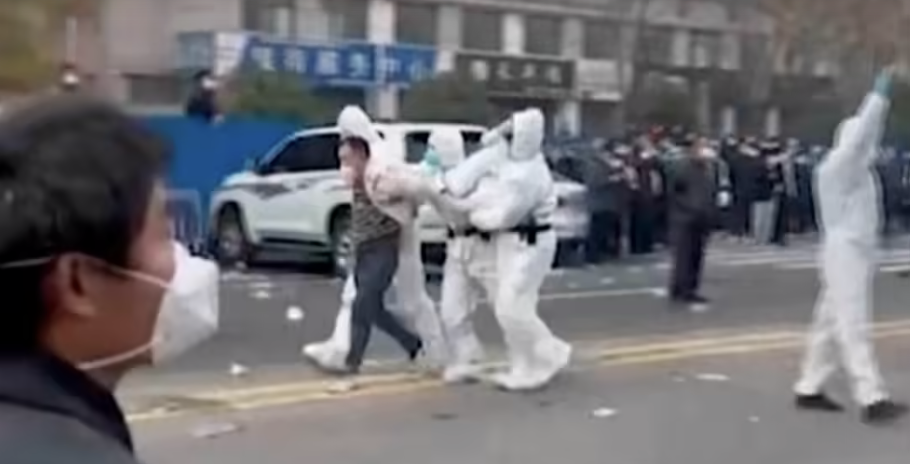 The payout, intended to cover money owed to new workers for quarantining, transport to the factory and hours worked, was formally issued in notices to workers. Those who take the deal are set to receive Rmb8,000 when they submit their resignation and the remaining Rmb2,000 after boarding buses home. “

We’re happy,” said one worker who chose to take the deal and leave due to concerns about a Covid-19 outbreak at the plant and uncertainty around the bonuses...

Apple said it had team members on the ground at the iPhone plant. “We are reviewing the situation and working closely with Foxconn to ensure their employees’ concerns are addressed,” the company said.

“Foxconn promised big money — up to Rmb15,000 a month — to quickly recruit thousands of new workers, but it doesn’t seem to have materialized. That is why workers were so disappointed,” said Jenny Chan, a China labour expert at Hong Kong Polytechnic University. “The company is known for claiming to provide high wages then breaking their promises,” she said. Foxconn on Wednesday said it always fulfilled its obligations.

My take: The Chinese know how to sweep up a mess. Images from violent clashes at the factory complex have largely disappeared from Chinese social media.