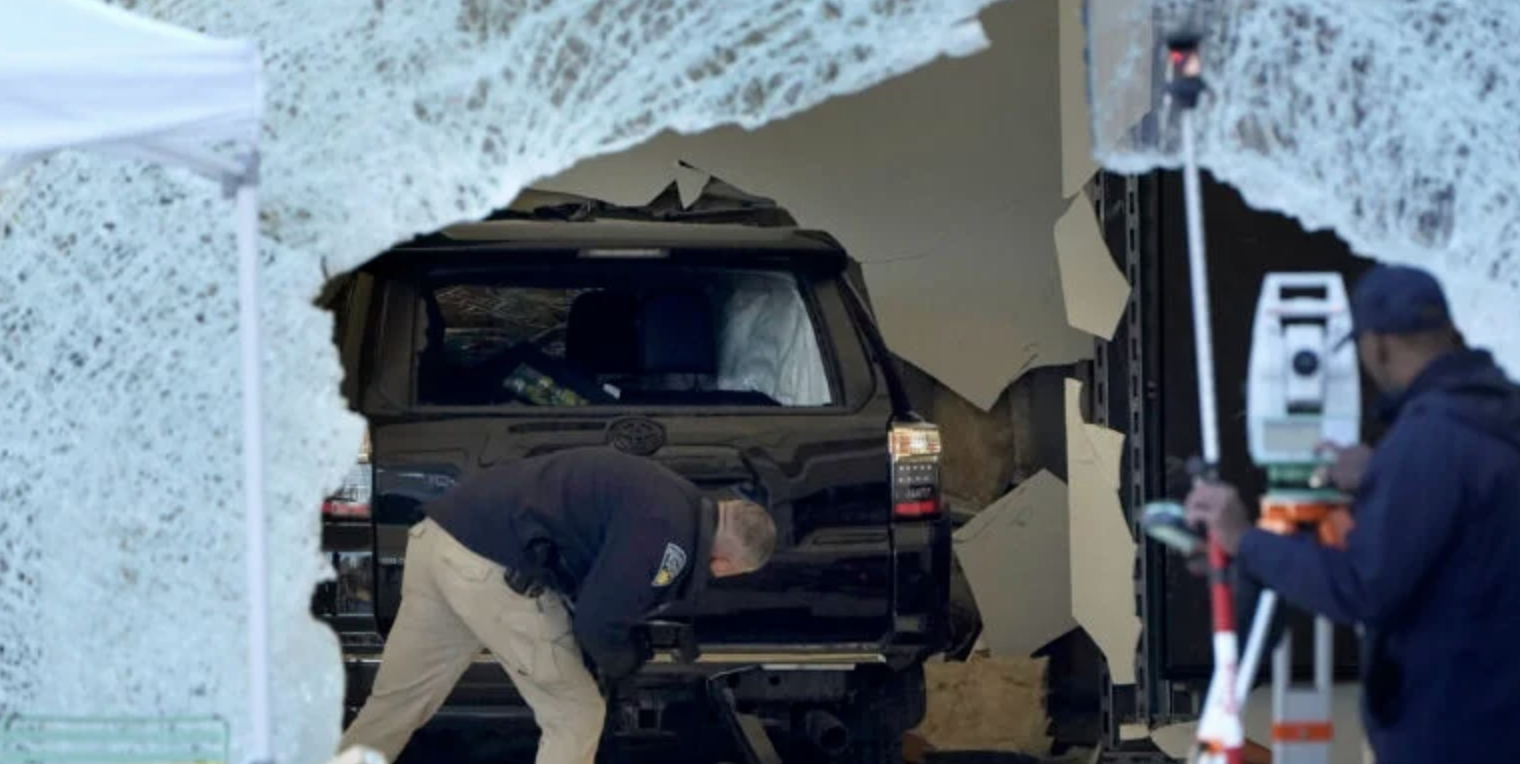 Hey Tim Cook, maybe it's time for Apple to install some bollards

Every day, on average, 100 cars crash through U.S. store windows, Apple's more than most. 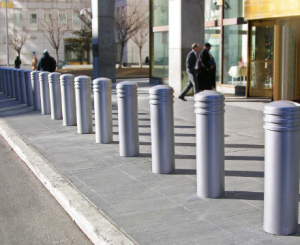 In the wake of a deadly crash at an Apple Store in Hingham, MA, some have asked why there weren’t protective barriers separating the store from the parking lot.

State Lawmakers have been talking about the subject for a few years now.

The Storefront Safety Council told Boston 25 that crashes like this happen around 100 times a day around the country and that there have been more than 800 in Massachusetts alone in the past decade.

The co-founder of the Storefront Safety Council told Boston 25 it’s a simple fix.

They’re just called pipe bollards for a reason. Sometimes they have decorative covers on them and sometimes they’re made from concrete. But by and large, it’s steel pipes. And so, you know, 260 million people a week walk into a Wal-Mart and every single one of them walks between bollards because Walmart says, "I don’t want any cars driving into my store,” said Rob Reiter. “The number of accidents divided by the number of doors for them is way smaller than it is for unprotected places.”

Reiter says many stores don’t want to deal with the cost or they don’t like the way they look.

He also said Apple stores in particular have seen crashes in the past -- sometimes because thieves are looking to steal the pricey equipment inside.

My take: If Walmart can do it, why not Apple?