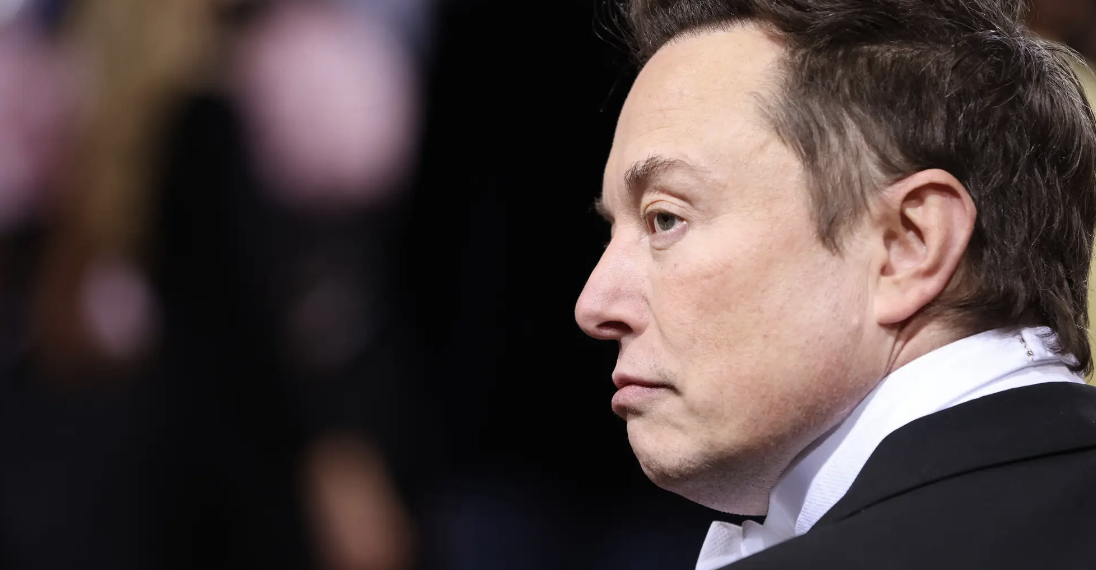 "App store fees are obviously too high due to the iOS/Android duopoly.” -- Twitter CEO  Elon Musk

Assuming Twitter Inc. can weather its chaotic start under Elon Musk, the platform is poised to become more of a subscription business—with far leaner operations and less moderation. But that sets the stage for yet another challenge: a possible standoff with Apple Inc. and Alphabet Inc.’s Google over fees and content...

So there are two potential scenarios in which the app stores block Twitter: if it tries to circumvent in-app purchases and if it doesn’t police its content to the satisfaction of Apple and Google. That means the road to Musk creating a successful subscription service runs right through those two tech giants.

Still, I expect Apple and Google to give Twitter an unusual amount of leeway. Twitter’s brand and importance remain strong, and alienating hundreds of millions of users—who are glued to their devices because of the app—would be a losing situation. As would upsetting Musk, who operates two other influential companies, Tesla Inc. and SpaceX. That makes it in everyone’s interest to avoid an all-out digital war.

My take: We'll see. If battle lines get crossed, even the richest man in the world might have trouble funding a war with Apple and Google.