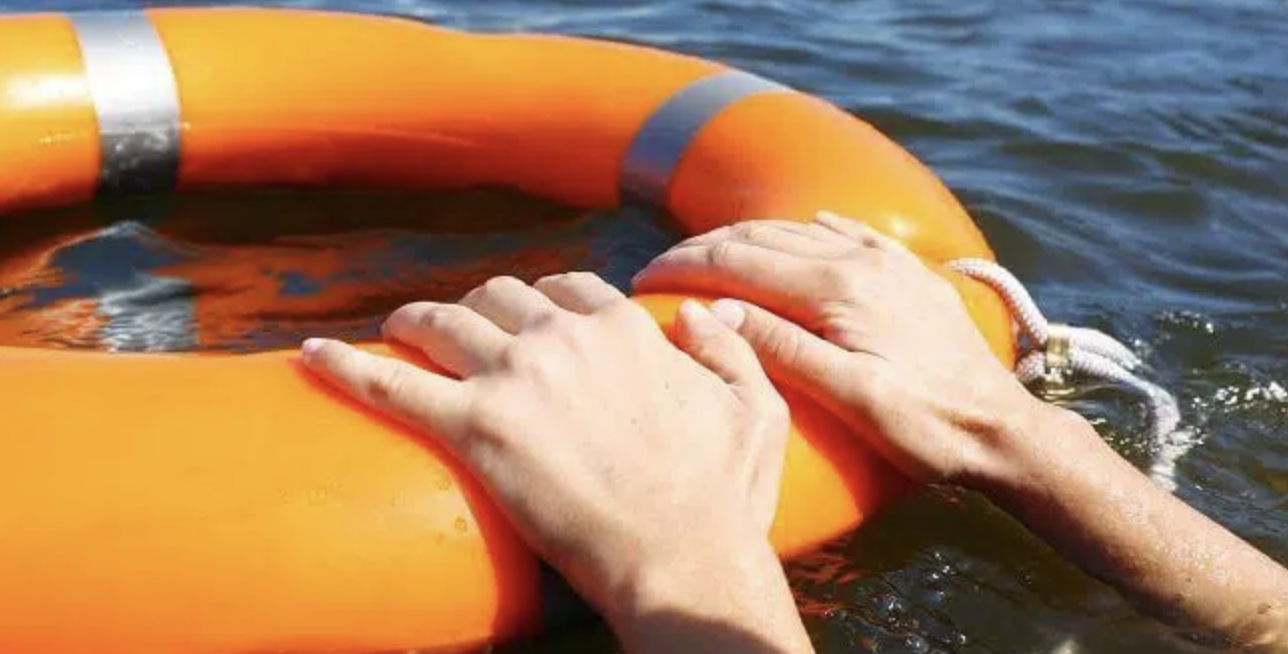 From Emily Birnbaum's "Biden Team to Push ‘Ambitious’ Antitrust Crackdown on Big Tech in Congress" posted Friday on the Bloomberg:

The White House is planning a post-midterms push for antitrust legislation that would rein in the power of the world’s largest tech companies, a last-ditch effort to get a stalled pair of bills through Congress before a predicted Republican takeover in January.

“We are very committed to moving ambitious legislation in this area,” Brian Deese, director of the National Economic Council, said in a phone interview.

The lame-duck period after Tuesday’s US election may be the last shot to pass the landmark legislation, the American Innovation and Choice Online Act and Open App Markets Act. The bills, which would prevent the tech companies from using their platforms to thwart competitors, would be the most significant expansion of antitrust law in over a century.

Even before the reinvigorated effort, tech companies have been grappling with economic uncertainty that has prompted them to freeze hiring and even cut entire departments. Shares of Amazon Inc. and Alphabet Inc. have fallen more than 40% this year, while Apple Inc.’s have fallen 23%. Meta Platforms Inc., meanwhile, lost about three-quarters of its value.

Republicans have made it clear that they won’t support the bills if they retake control of either chamber of Congress. That has supporters urging the White House to mount a push in the final weeks before a new Congress is seated early next year.

My take: Throwing Klobuchar a lame-duck life line. May be too late.