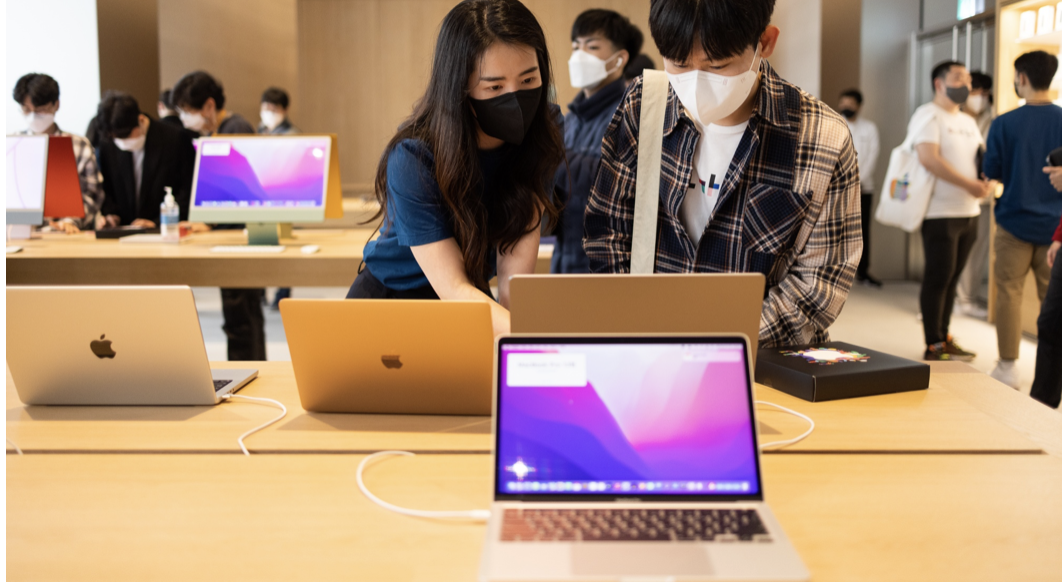 I’m told that Apple is aiming to introduce the upgraded models—including M2-based versions of the 14-inch and 16-inch MacBook Pros—in the first quarter of calendar 2023 and has tied the launches to the upcoming macOS Ventura 13.3 and iOS 16.3. Those software updates are expected to debut between early February and the beginning of March.

Apple has rarely launched new products in January or February during recent years, so I’d expect the new Macs to be announced by the first half of March. That aligns with the planned ship dates for the corresponding software, but also makes sense in light of Apple’s recent history of launching new Macs during that month, including the Mac Studio this year.

While Apple had aimed to release the new MacBook Pros as early as this fall, the company’s internal plans—confirmed by public comments this past week—have shut the door on that. During the company’s quarterly earnings call Thursday, Chief Executive Officer Tim Cook called the product line “set” for this holiday season...

Apple introduced the redesigned 14-inch and 16-inch MacBook Pros with the M1 Pro and M1 Max chips last October, contributing to $10.9 billion in Mac revenue in the holiday quarter. This time around, expect the Mac revenue number to come in far below that.

My take: Sounds like it could have a material effect on December YoY earnings. All the better for March, I guess.