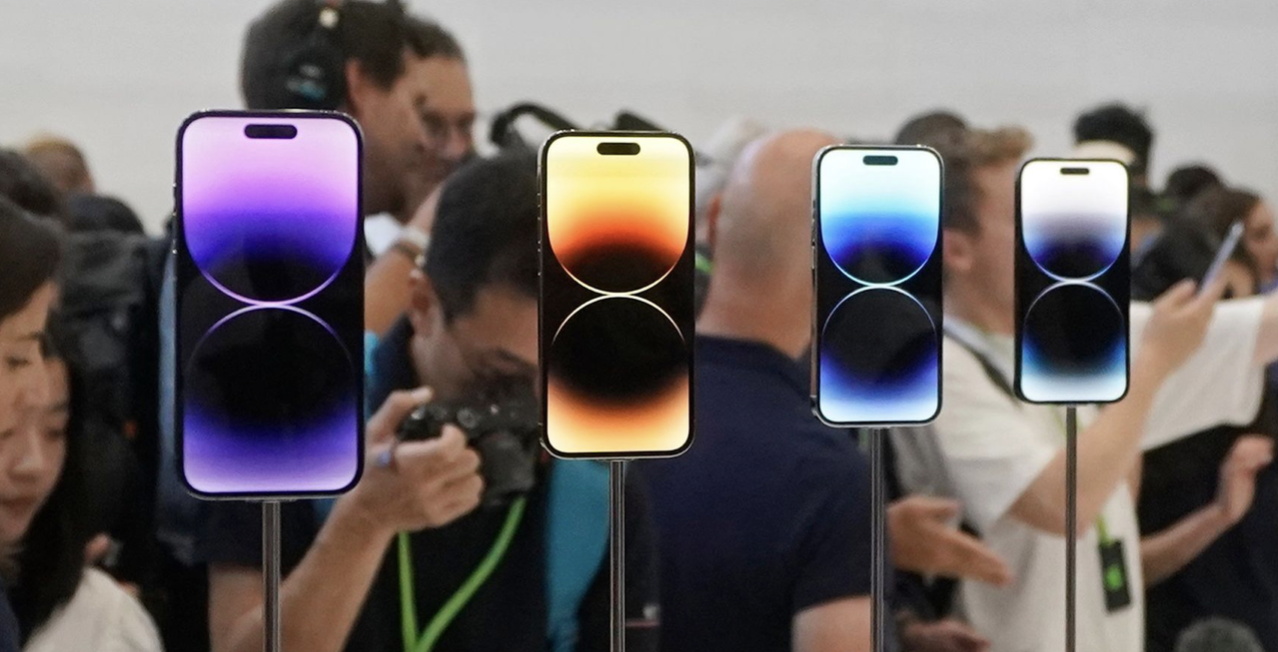 Apple suppliers added manufacturing operations close to the Cupertino, Calif.-based tech company in fiscal 2021, a sign of how the pandemic and geopolitics are beginning to reshape supply chains.

Of Apple’s more than 180 suppliers, 48 had manufacturing sites in the U.S. as of September 2021, up from 25 a year earlier, according to a supplier list released by Apple this week. More than 30 sites were in California, compared with fewer than 10 a year earlier.

Two points are clear from the latest list, the first to be released since the fiscal 2020 list came out about 16 months ago. One is that Apple remains overwhelmingly dependent on East Asia, and particularly China. About 150 suppliers have operations in China, and the list is packed with the names of Chinese, South Korean and Japanese companies that supply components such as chips, screens, motors and camera parts.

The second is that U.S. sites, although still a minority, are playing a more important role. Supplier officials said the operations in California typically aren’t large factories like those in China. Instead, the operations tend to be smaller-scale production lines, test lines for new products or service-related operations, they said.

The list doesn’t say how much business Apple does with each company or describe what the suppliers do. It also contains clear errors such as describing Shanghai as part of Japan in one instance, so the actual location numbers may differ slightly from what the list says.