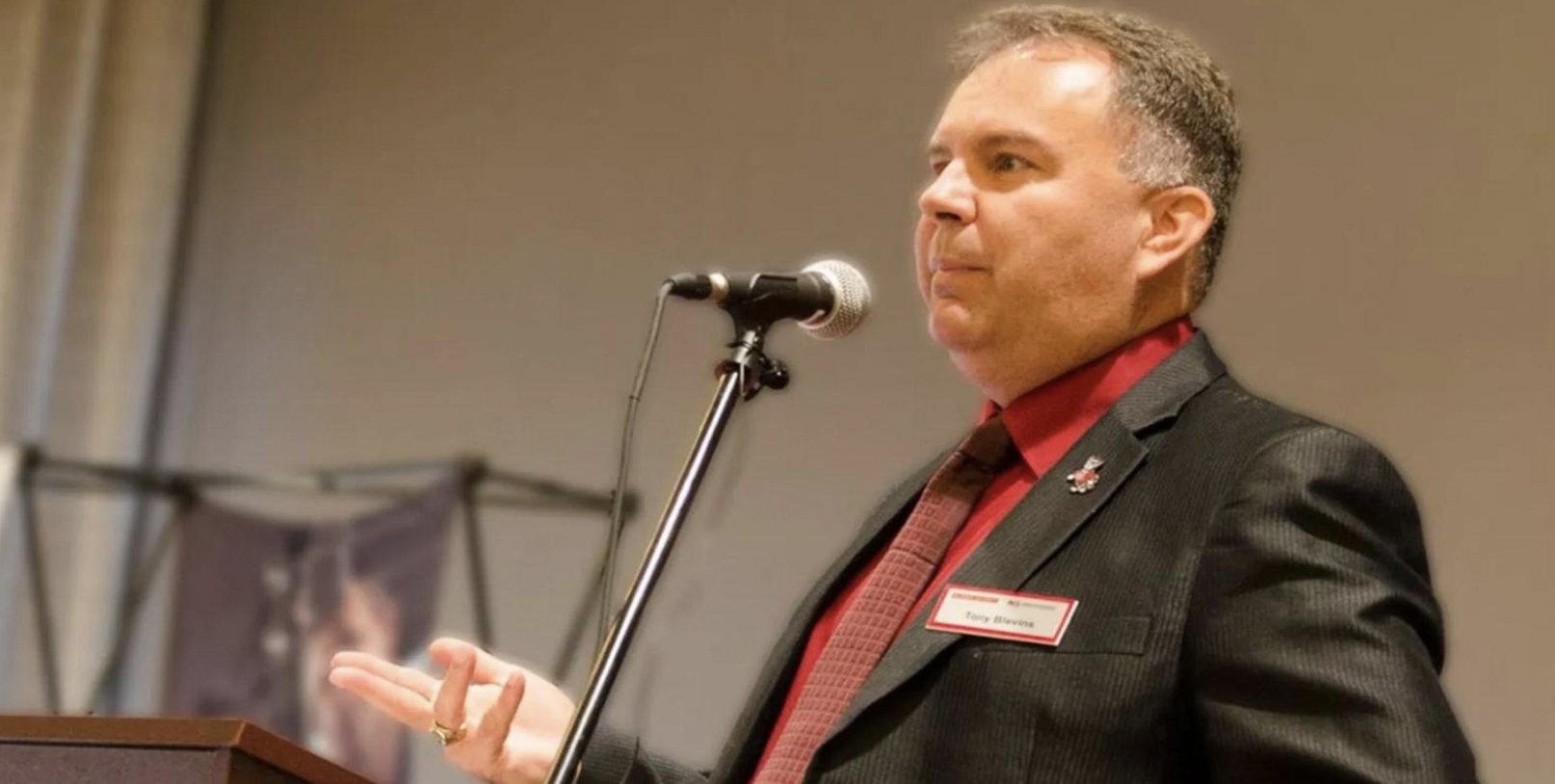 From Mark Gurman's "Top Apple Executive Is Leaving After Making Crude Remarks in TikTok Video" posted Thursday on the Bloomberg:

One of Apple Inc.’s most senior executives is leaving after he turned up in a viral video on TikTok making an off-color joke that he fondles “big-breasted women” for a living.

In the video, published on Sept. 5, Apple’s Tony Blevins was approached by TikTok and Instagram creator Daniel Mac as part of a series where he asks owners of expensive cars their occupations. The executive was stopped by Mac while parking a Mercedes-Benz SLR McLaren, an out-of-production sports car that fetches hundreds of thousands of dollars.

When asked what he does for a living, Blevins said, “I have rich cars, play golf and fondle big-breasted women, but I take weekends and major holidays off,” according to the video’s captions. He also touted that he has a “hell of a dental plan”...

His remarks in the 25-second clip reference a line from the 1981 movie Arthur, where main character Arthur Bach describes his own career: “I race cars, play tennis and fondle women, but I have weekends off and I am my own boss.”

My take: That's one way to get cancelled at Apple.

Fun fact: While the NYT's Tripp Mickle was still at the Wall Street Journal he profiled Blevins as a possible successor to Tim Cook. See "Jobs, Cook, Ive—Blevins? The Rise of Apple’s Cost Cutter"