From "The iPhone has finally jumped the shark, again" posted Tuesday on Macworld: 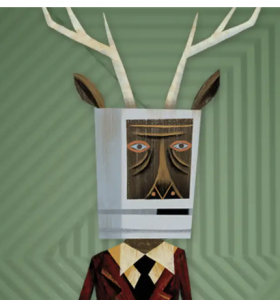 Brace yourselves. Because according to The Atlantic, “The iPhone Isn’t Cool.” (Tip o’ the antlers to @jonyiveparody.)...

iPhones and iPhone events have become a little boring, though. Well, “boring” might be overstating it. After all, this one had a bear and a plane crash! What fun. Next year Apple executives will need to retrieve each new product from a pit of venomous snakes as they are announced.

“Staid” is probably a better word.

It’s not just iPhones, though. Smartphones are a mature business and rocking the boat might be fun and a good lower body workout but it also can get a lot of water in your boat. The phones that try to shake things up a bit, foldable phones and phones from upstart companies with names that range from Essential to Nothing, are mostly gimmicks you probably don’t want to throw your hard-earned money at.