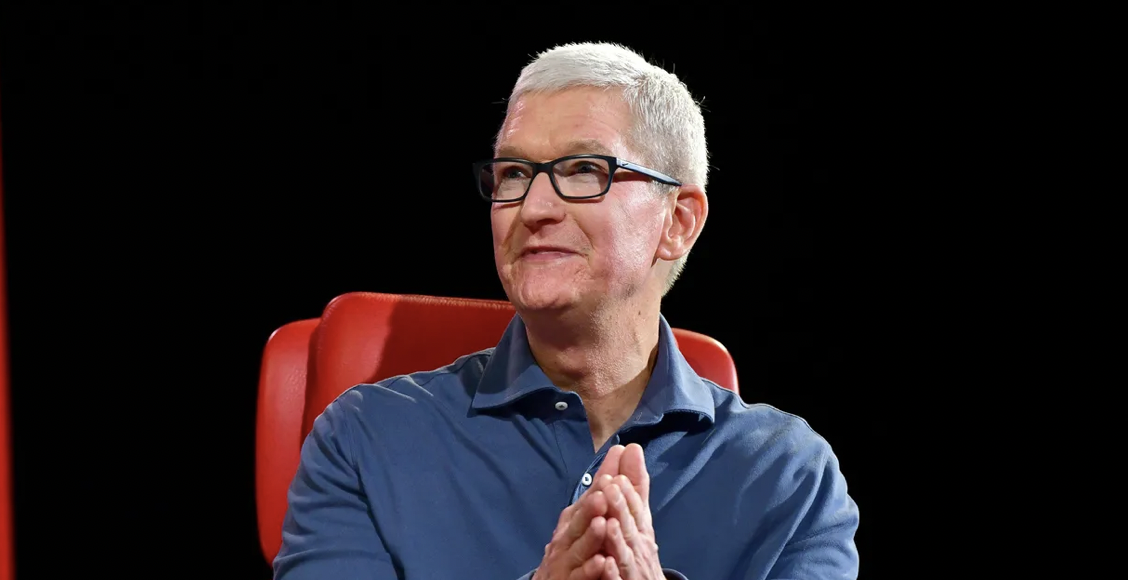 'Buy your mom an iPhone'

Tim Cook's answer to a son's  compatibility complaint is made for the age of Twitter.

From Emma Roth and Richard Lawler's "Tim Cook says ‘buy your mom an iPhone’ if you want to end green bubbles" posted Wednesday on The Verve:

Apple CEO Tim Cook dismissed the idea of adopting RCS messaging to put an end to the green bubbles that surround messages when iPhone users text someone on an Android device.

“I don’t hear our users asking that we put a lot of energy in on that at this point,” Cook said when asked how Apple founder Steve Jobs would feel about using the RCS standard in iMessage during Vox Media’s Code 2022 event on Wednesday night. Instead, Cook said, “I would love to convert you to an iPhone.”

But the person who asked the question, Vox Media’s LiQuan Hunt, came back with a valid complaint, saying that his mother can’t see the videos he sends her... Cook’s suggestion to fix this annoying issue? “Buy your mom an iPhone.”

My take: Amy Klobuchar is going to love that one.