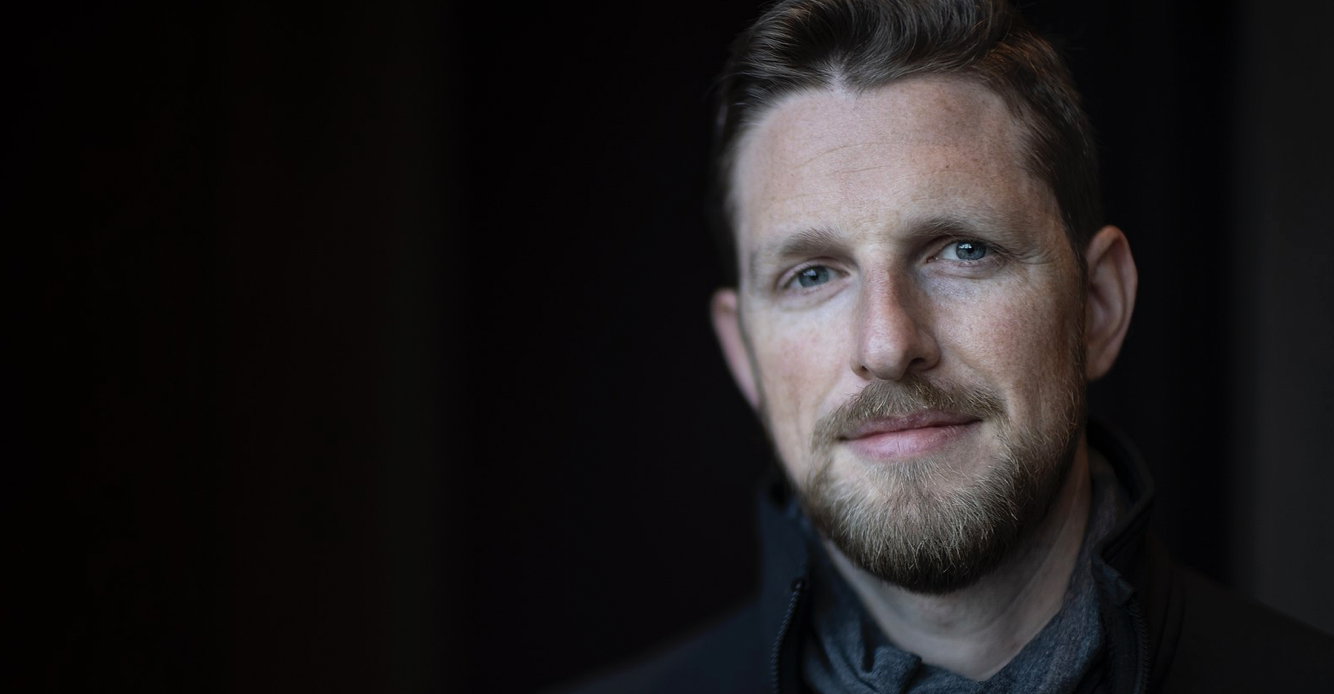 "The app review process is usually good but occasionally capricious in a way that engenders fear."

Matt Mullenweg @photomatt FWIW, @automattic's boosted post feature on @tumblr (called Blaze), which is in spirit like Facebook's, was rejected until we implemented it as IAP [in-app purchase] and gave the 30% cut... I'm also scared sharing something like this because future app updates could be held up or blocked, or just go in a lower priority queue. The app review process is usually good but occasionally capricious in a way that engenders fear.

Sal Rodriguez @sal19 · Aug 12 SCOOP: In the years before iOS 14.5, Apple and Facebook held several meetings discussing possible arrangements that would have earned the iPhone maker a slice of the social media company’s revenue, including an ad-free, subscription version of Facebook. see The Secret Talks That Could Have Prevented the Apple vs. Facebook War

My take: The consensus on Techmeme -- where Rodriquez' scoop in the Journal is the talk of the town -- is that Mullenweg is a hero and Tim Cook a hypocrite.