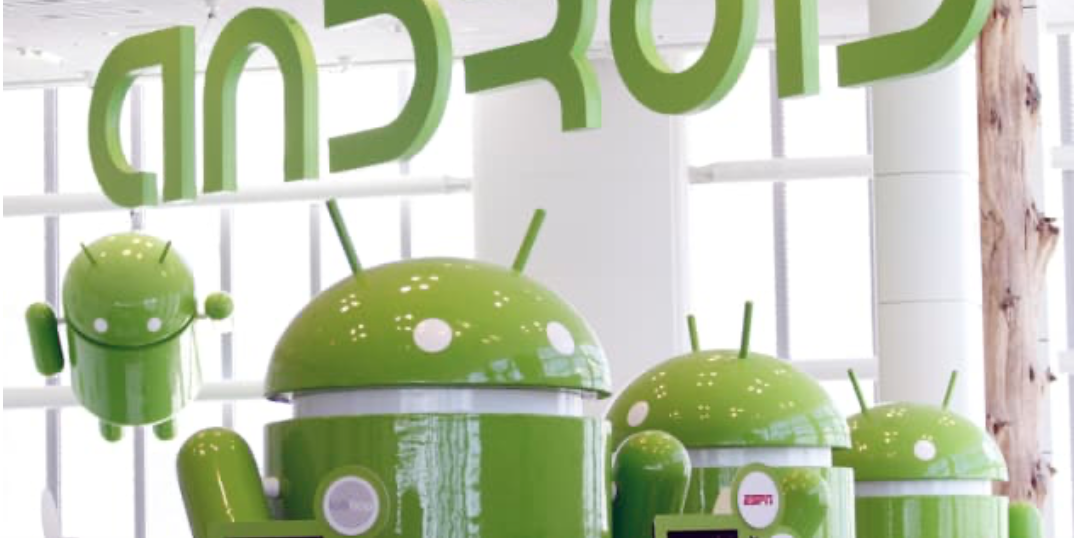 In a website and publicity campaign on Tuesday, Google blamed Apple for creating a substandard experience when iPhones text Android phones or vice versa.

“We’re hoping that Android users stop being blamed for ruining chats,” Google global vice president for integrated marketing for platforms, Adrienne Lofton, said. “This is Apple that is responsible, and it’s time to own the responsibility.”

The campaign is a notable escalation in an ongoing compatibility spat between the two companies that dominate software for smartphones. Nearly all smartphones in the world either run Android or Apple’s iOS, and Apple’s iPhone has over 55% of the U.S. market, according to StatCounter.

Google wants Apple to support the RCS “standard,” or specifications that allow many different companies such as carriers or phone makers to develop apps that can send and receive RCS messages. Many Android phones already have built-in messaging apps that support RCS.

My take: If the U.S. government won't tear down the garden wall, Google may have to go it alone.