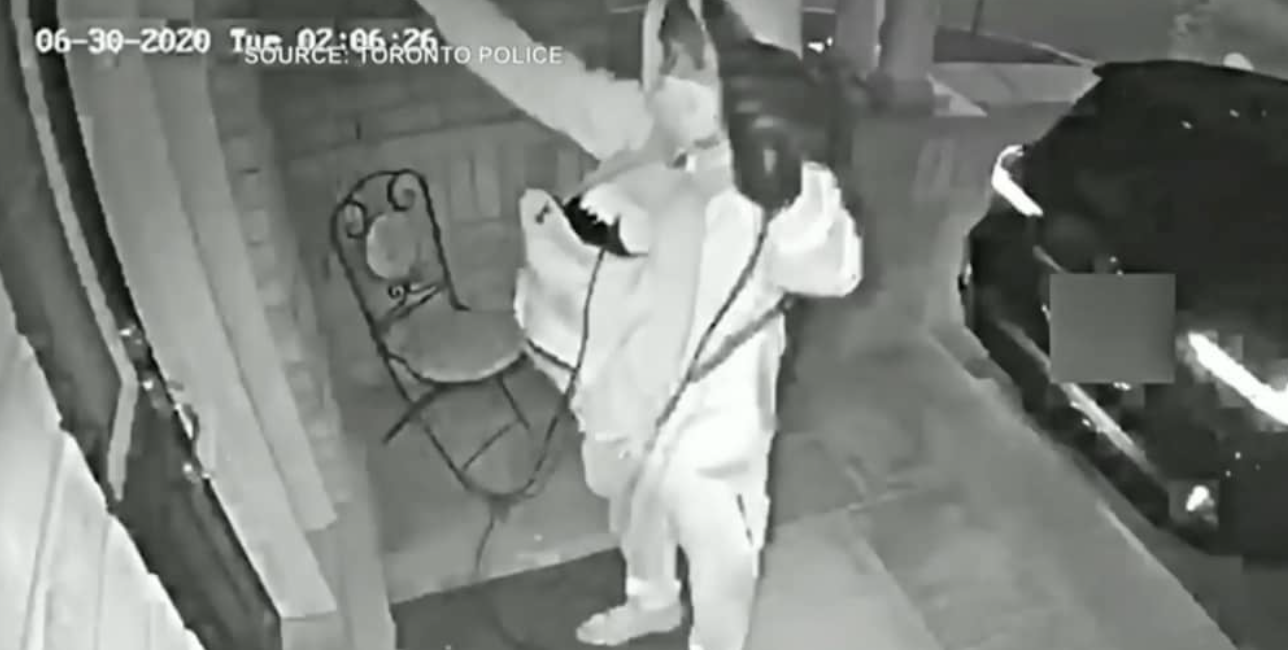 Scanning for a key fob
3 weeks ago
Published July 25, 2022 by Philip Elmer-DeWitt

In an ironic twist, the Toronto Star’s Chief Investigative Reporter, Kevin Donovan, had his Toyota Highlander stolen from his driveway last year.

In investigating the incident (Apple News+), Donovan learned quite a bit about how these theft rings operate, noting that his car appeared to have been taken to a nearby parkette by a group of thieves who had “more cars to steal before the sun rose.”

The organized rings of criminals behind these professional car thefts typically pay small-time operators a few hundred bucks for each car they can deliver, so the thieves taking the cars are incentivized to nab as many as possible. Pre-tagging their targets with AirTags allows these thieves to grab as many as they can in one night, significantly increasing their take. Donovan notes that these crews work in “steal to order” rings, prowling cities in an organized fashion.

Fortunately, Donovan’s story also had somewhat of a happy ending. Police tracked the Star reporter’s Highlander to the Canadian port city of Halifax, Nova Scotia, where it was found in a massive container ship with 29 other vehicles destined for Dubai.

My take: Lots of detail about the stolen car business in Canada in this story from June. Kevin Donovan's anecdote comes at the end of tale about a man who hid three AirTags in his second Range Rover after his first one was stolen. One he stashed in the glove compartment as a decoy, one under a cushion and the other in a spare tire. The thieves found the first one but not the other two, which is how Toronto police were able to locate his car.