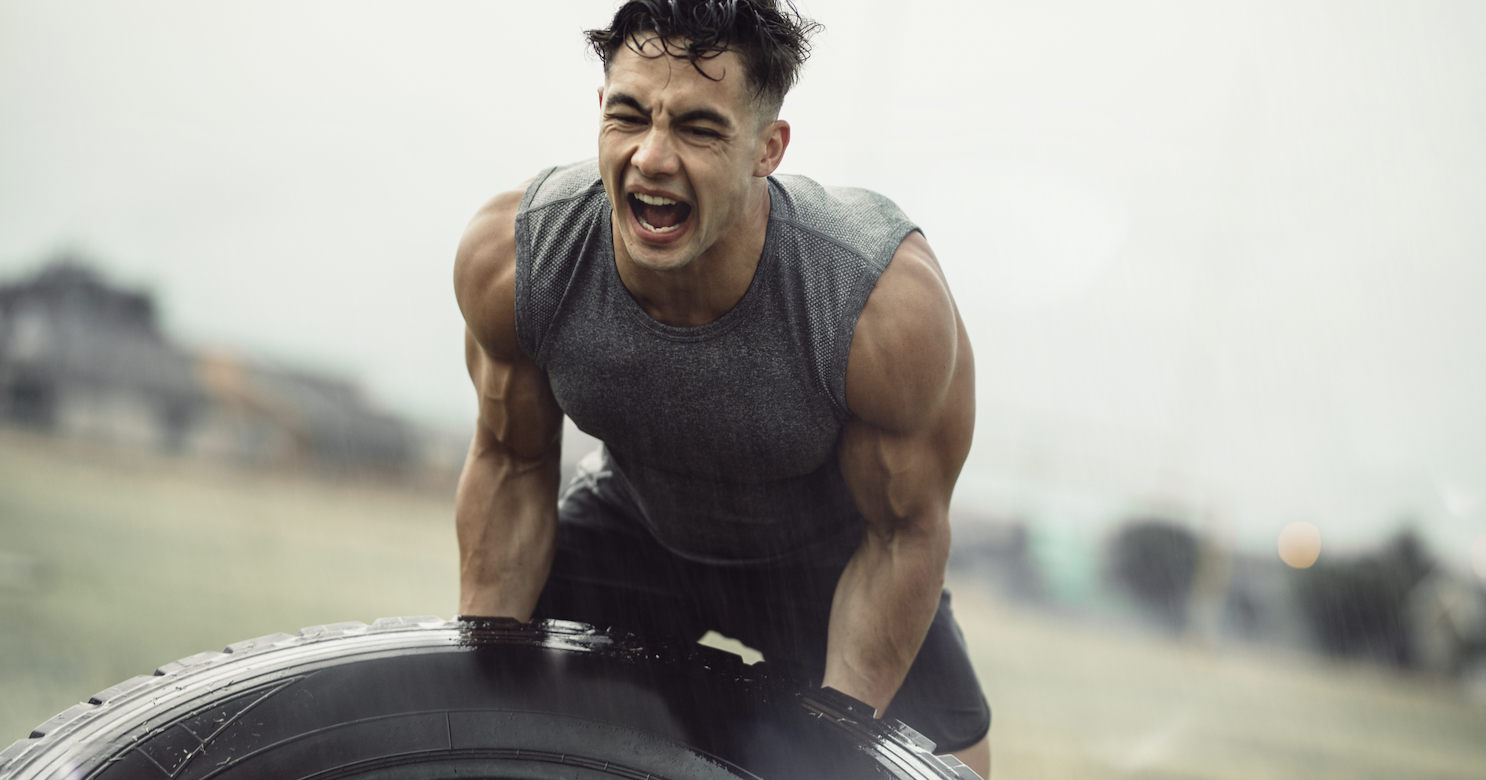 From Gurman's "Apple Begins to Show Rare Vulnerability Ahead of Economic Slowdown" posted Sunday on the Bloomberg:

The [June quarter] results themselves are expected to show a major deceleration in sales growth. Analysts predict that revenue will climb by about 2% from a year earlier, the slowest pace since 2020. Compare that with the 36% jump that Apple saw in the third quarter of 2021.

Revenue is expected to come in around $82.7 billion. The iPhone will account for a little under half of that, analysts predict, with services generating nearly $20 billion.

If the economy does take a dive, it’s only going to get harder. These factors have already led Morgan Stanley, Wells Fargo and other banks to cut their stock price targets for Apple by about $10 a share.

My take: If the economy takes a dive, Apple will fare better than its competitors.